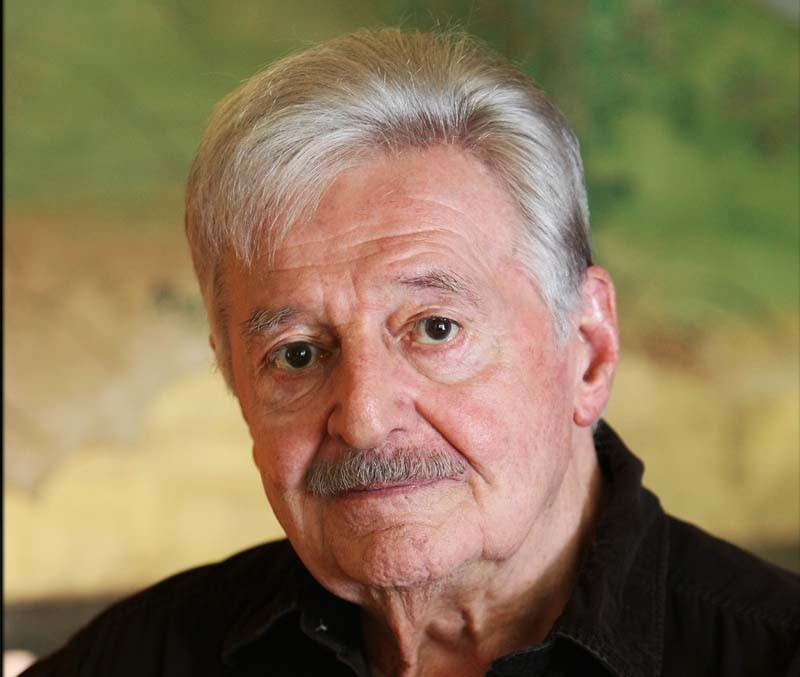 Peter Sculthorpe was born in Launceston, Tasmania, in 1929. He was educated at Launceston Church Grammar School, the University of Melbourne and Wadham College, Oxford.

Sculthorpe’s catalogue consists of more than 350 works and, apart from juvenilia, a good part of it is regularly performed and recorded throughout the world. Sculthorpe wrote in most musical forms, and almost all his works are influenced by the social climate and physical characteristics of Australia. Furthermore, Aboriginal and Torres Strait Island music and the gamelan music of Indonesia were significant influences upon his musical language.

Sculthorpe had a deep love for his country and for its landscape, which he regarded as sacred. Because of this, one of the most constant themes in his output was the protection of Australia’s environment, as well as that of the whole planet. His preoccupation with the frailty of the human condition can be found in works such as the choral Requiem (2004) and String Quartet No.16 (2006). The former grew from his concern about women and children being killed in the war in Iraq, the latter from the plight of people in detention.

He was Emeritus Professor at the University of Sydney, where he began teaching in 1963. He also taught at music institutions and universities both within and outside Australia, and held honorary doctorates from Tasmania, Melbourne, Sussex, Griffith and Sydney. In 1977 he was appointed OBE and was the recipient of a Silver Jubilee Medal. He was appointed AO in 1990.

For more info on Peter Sculthorpe, visit his website: http://www.petersculthorpe.com.au