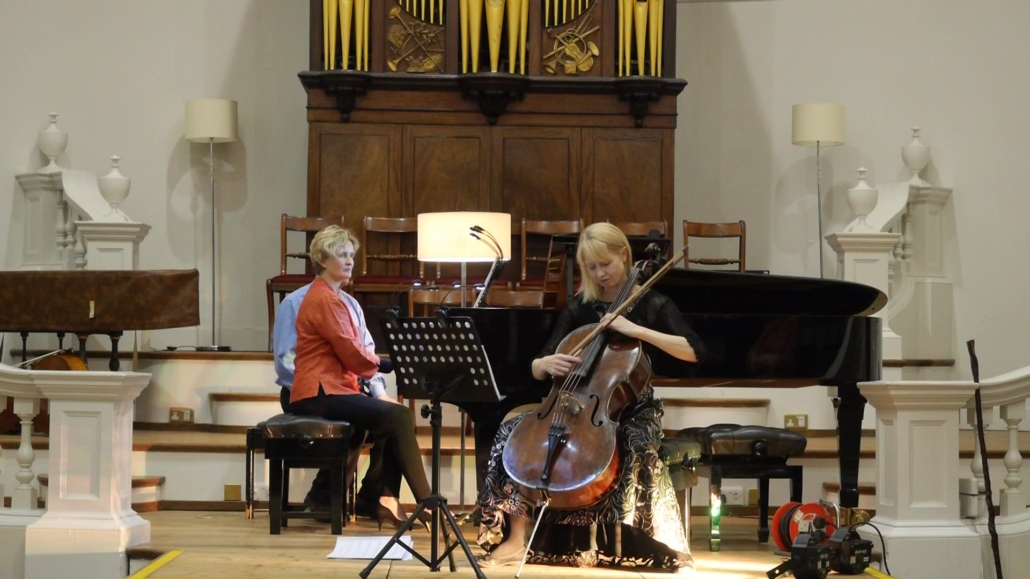 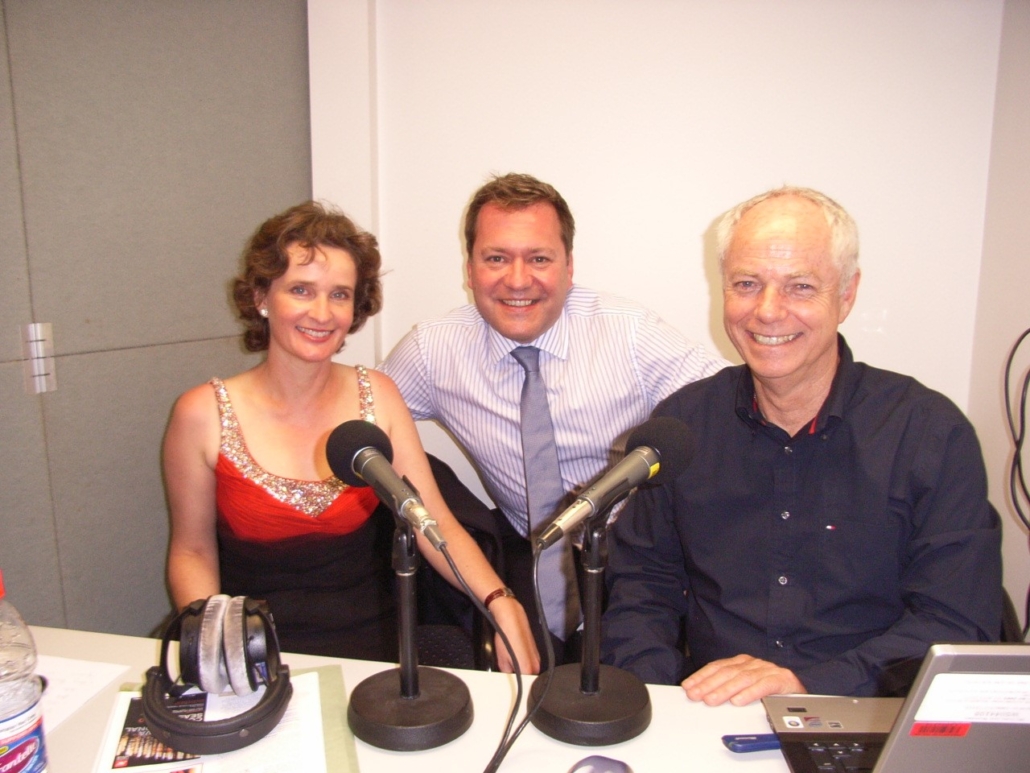 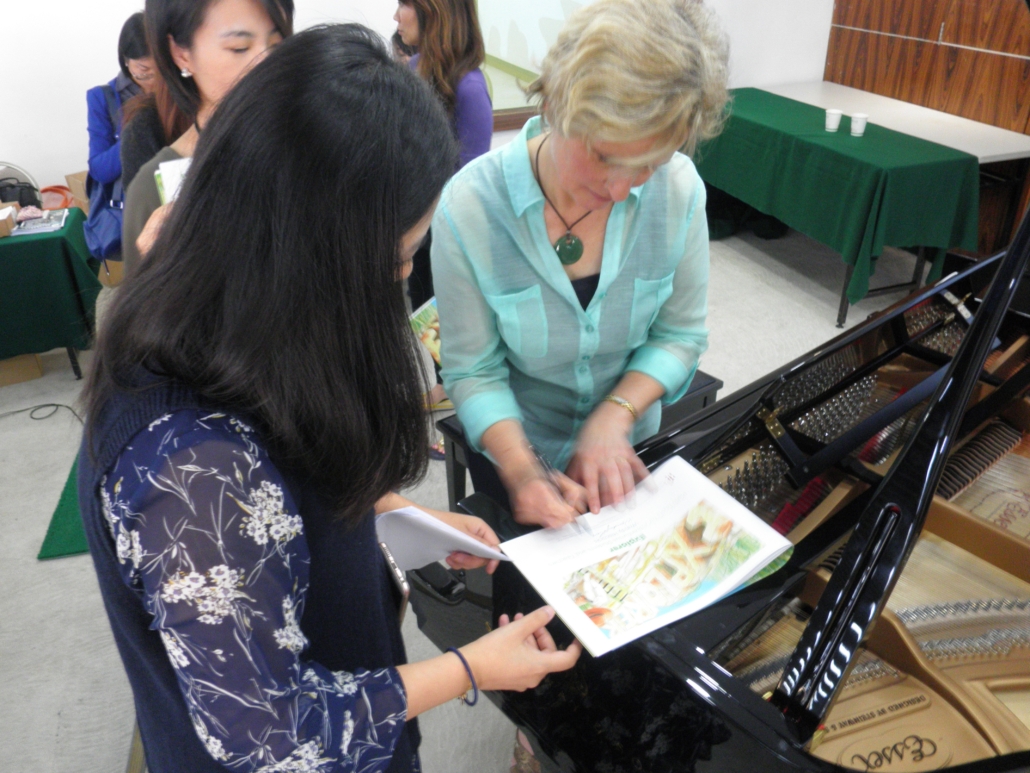 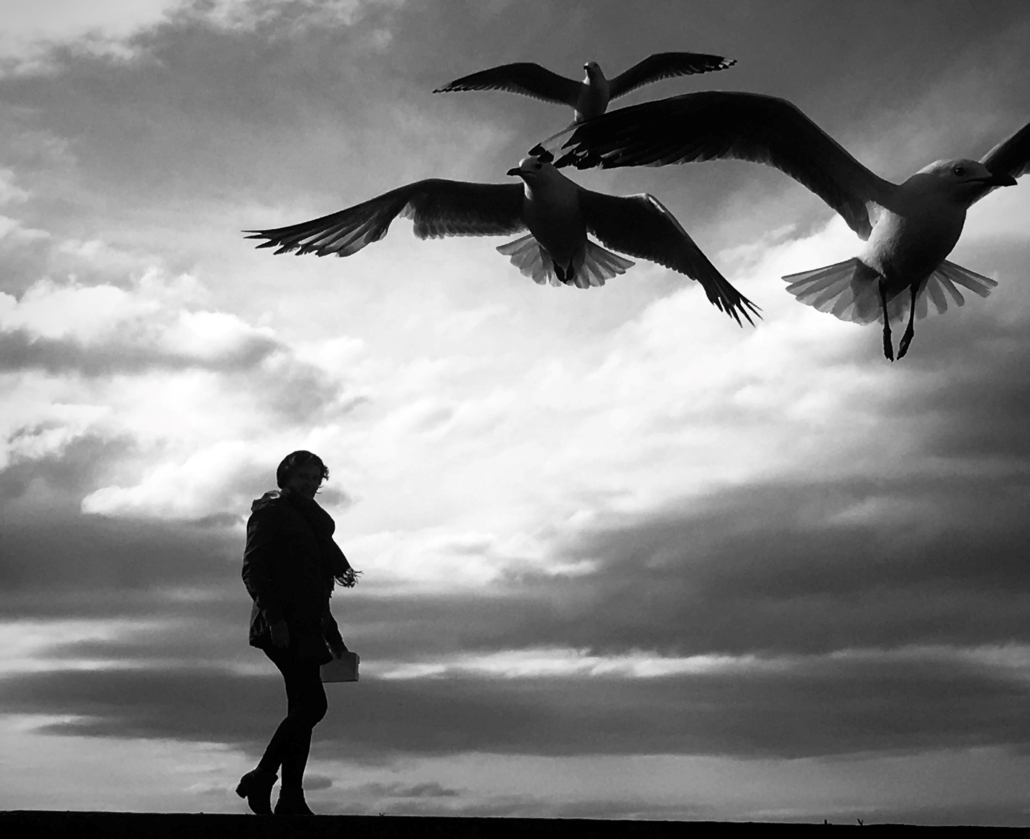 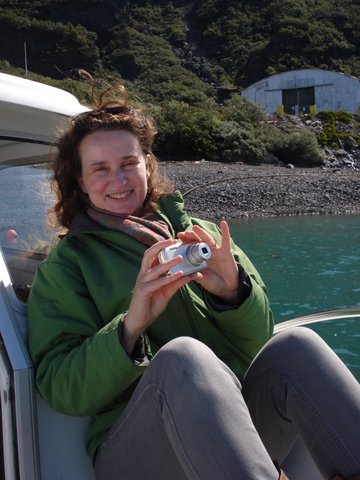 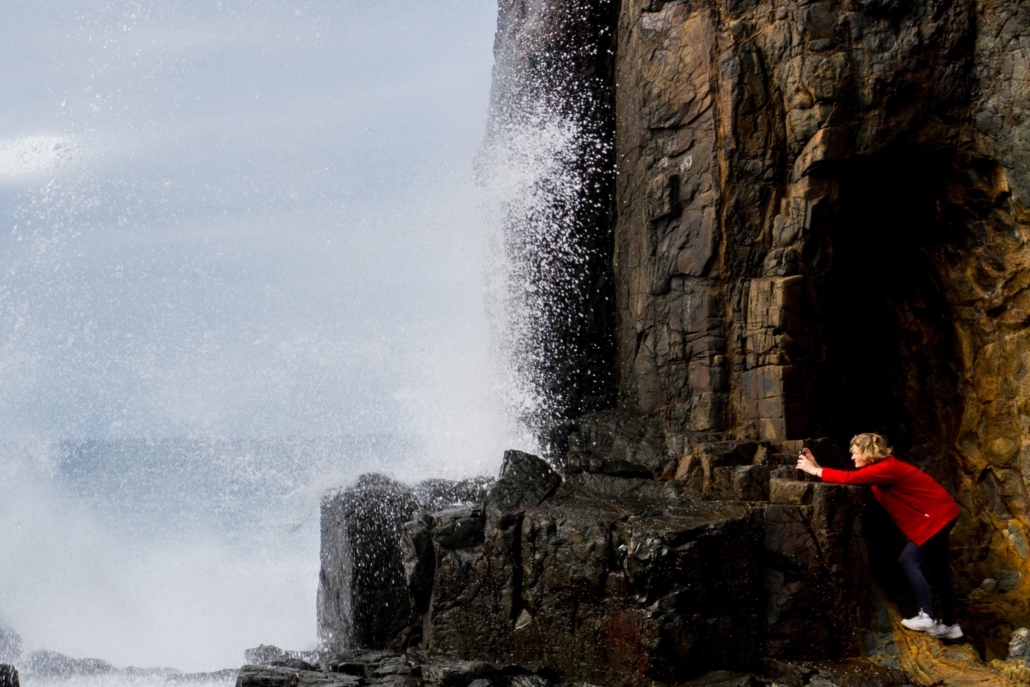 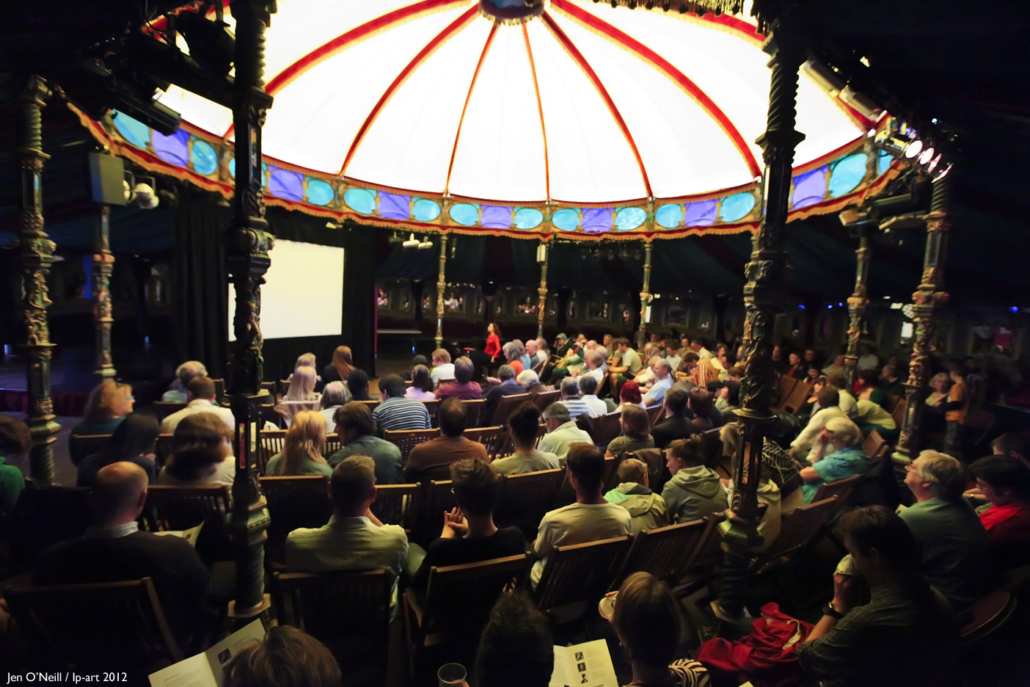 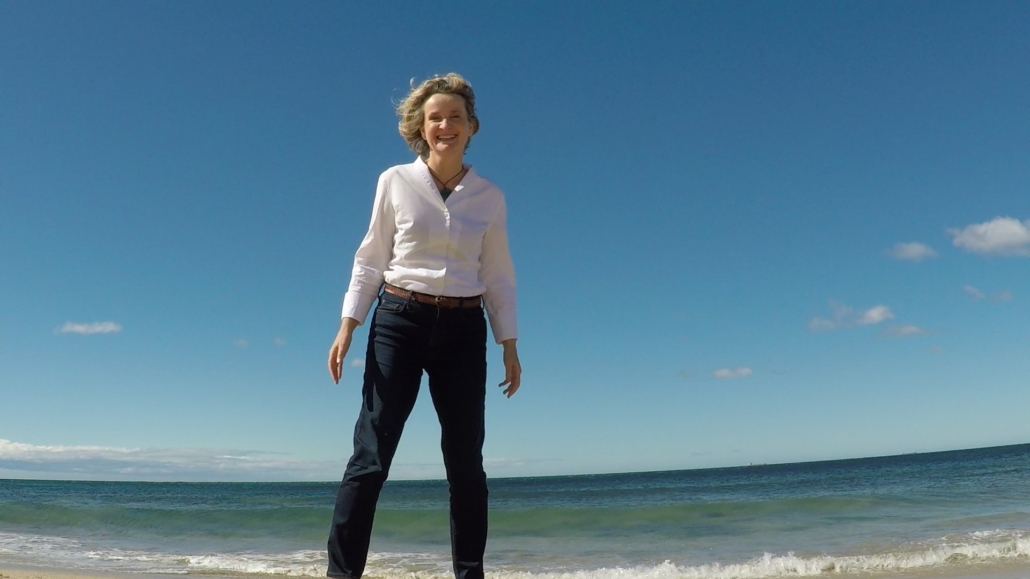 Wendy Hiscocks’ music is a reflection of her life. A close bond with the Australian landscape is a core influence from birth as is her lifelong relationship with the piano. Since the age of eight she has been a traveller, like many Australians, and these experiences have found expression in the international mix of authors and the folk song and dance music from many countries that she has set to music. Her most recent chapter of composition is inspired by her work improvising live at the piano for silent film, the moving image working naturally in harmony with her love of music, dance and the visual arts, to create audio-visual works for today’s musicians.

Composer-pianist Wendy Hiscocks (1963) was born in Wollongong and studied composition with the celebrated Australian composer Peter Sculthorpe at the University of Sydney.

In 1988 she moved to London and has received commissions, premières and broadcasts from distinguished soloists, ensembles, choirs and festivals from around the world.

She has completed a doctorate on the music of Arthur Benjamin, a subject which is now the focus of a biography she is writing and on whom she has lectured and presented an ABC radio documentary.

As a pianist, Wendy has recorded Chabrier’s duo and duet repertoire for Edition Stil with Roy Howat and has performed at venues ranging from London’s Purcell Room to the Kusatsu International Summer Academy and Festival in Japan.

She appears as the pianist on a recent Naxos CD accompanying the singers Susan Bickley and Christopher Gillett in the songs of Arthur Benjamin and Edgar Bainton, and in a CD of her chamber music released by the Symposium label.

Her skills as composer-pianist have been in demand for silent film accompaniment at the BFI South Bank, the Barbican, UK Festivals and Welsh National Opera, and her experience in this field has led to exciting new developments involving Wendy developing her own audio-visual projects.

Wendy is the artistic director of Celebrating Australian Music (CAM), an initiative celebrating the diversity of Australian music both past and present composed by native born and emigré. 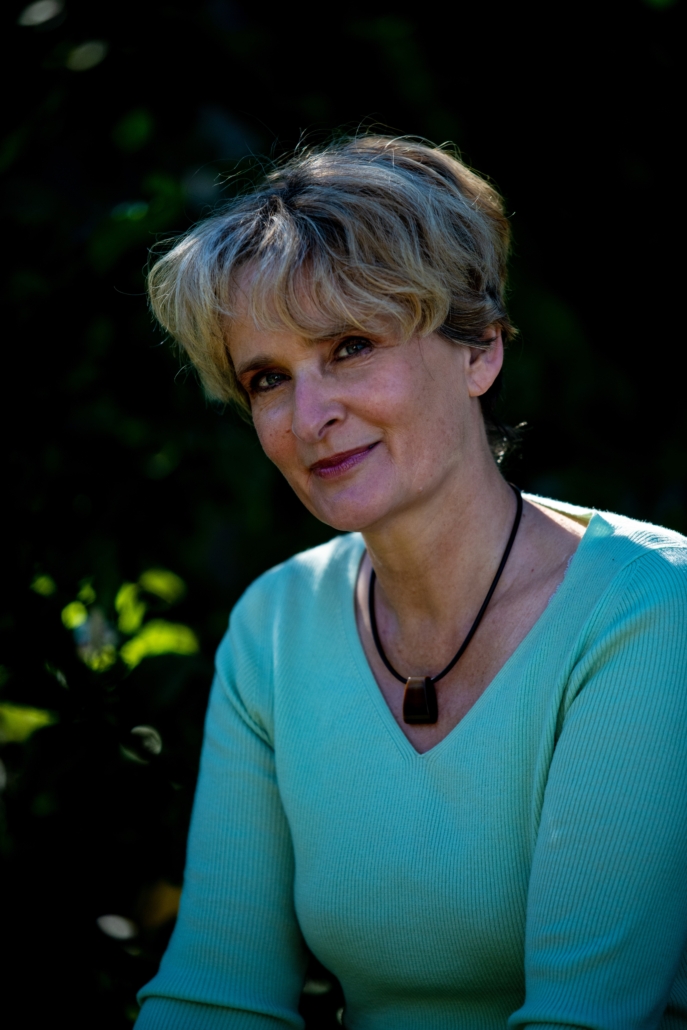