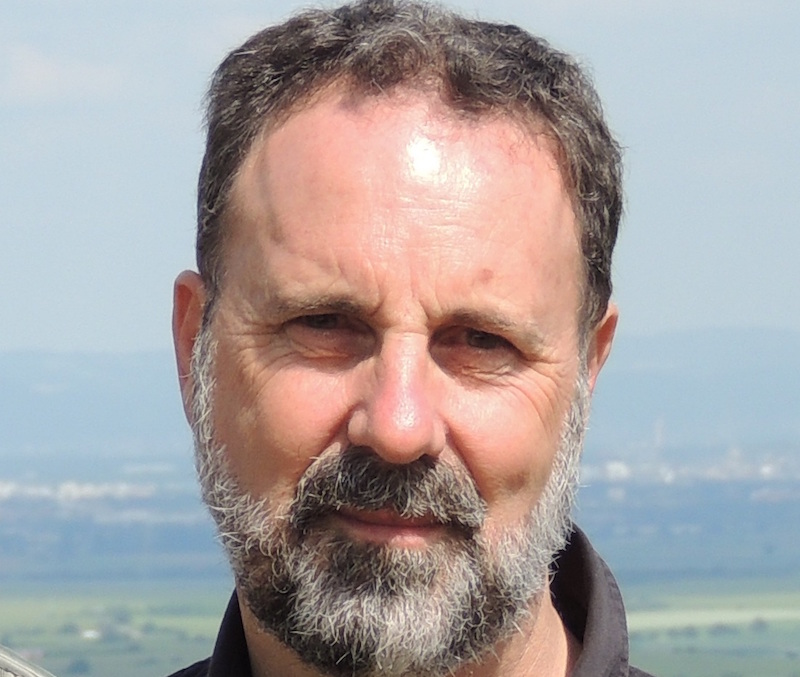 Dr Robert Burrell is a composer, arranger and music educator who has recently stood down from his position as a Senior Lecturer in the Music Faculty of the University Pendidikan Sultan Idris in Malaysia. He gained his Doctorate in Philosophy music composition from Griffith University Conservatorium of Music. His Bachelor of Music in composition (with distinction) from the Queensland Conservatorium of Music, studying with Richard Mills and Alan Lane.

He has a Graduate Diploma in Education from the University of Queensland. Robert is twice winner of the Dulcie Robinson prize for composition and has been commissioned by the Australian Choral Conductors Association, the Queensland Conservatorium Saxophone Orchestra, The Lunaire Collective and numerous private commissioners. Apart from Wirripang he is published by Parma Recordings, Rhythm PM (Malaysia), Chappell, The International Institute for Kodály Methodology and self-published through MusicaNeo.

His very approachable and utilitarian works for education have been used as exemplars at the tertiary level and have been presented at numerous international Kodály music conferences. He has a number of articles published and has presented papers at many conferences and symposiums. These are generally about his work in the field of avian calls and their integration into the processes of music composition.

Robert has had many local and overseas performances and his large four-movement work for string orchestra, Serenade for Strings, was released in November of 2014 with airplay in America and Australia.

For more info on Robert Burrell, visit his website: https://robertburrell.com.au/