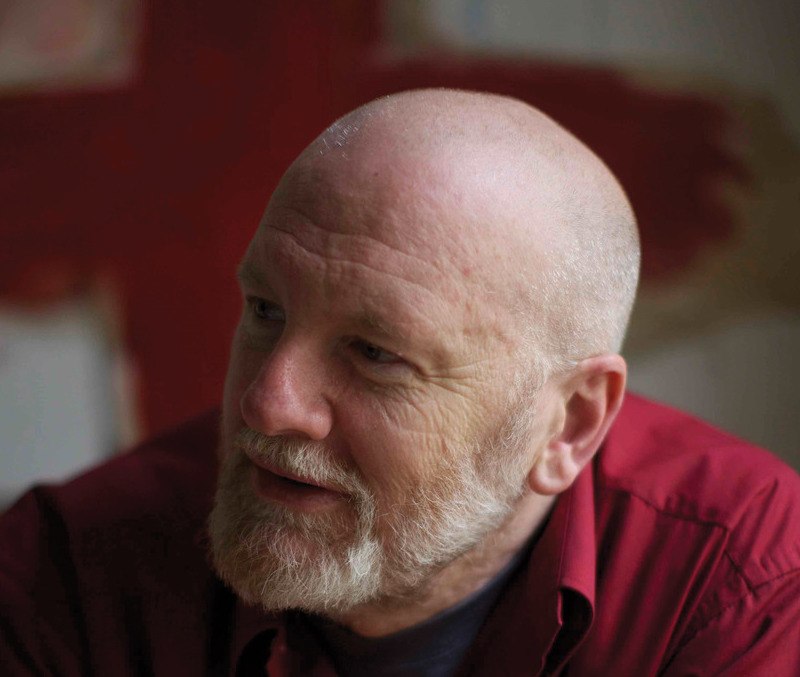 Composer and viola player Brett Dean studied in Brisbane before moving to Germany in 1984 where he was a permanent member of the Berlin Philharmonic Orchestra for over 15 years.

Dean returned to Australia in 2000 to concentrate on his growing compositional activities, and his works now attract considerable attention, championed by conductors such as Sir Simon Rattle, Markus Stenz and Daniel Harding. One of the most internationally performed composers of his generation, much of Dean’s work draws from literary, political or visual stimuli, including a number of compositions inspired by paintings of his partner Heather Betts.

Dean began composing in 1988, initially working on film, radio and improvisatory projects. He became established as a composer in his own right through works such as Ariel’s Music – a clarinet concerto which won an award from the UNESCO International Rostrum of Composers, the piano quintet Voices of Angels (1996) and Twelve Angry Men (1996) for 12 cellos. In 2001 he won the Paul Lowin Song Cycle Prize for Winter Songs, and in 2002/3 was Artist in Residence with the Melbourne Symphony and Composer in Residence at the Cheltenham Festival.

He currently holds the position of Artistic Director of the Australian National Academy of Music.

Dean performs throughout the world as soloist, chamber musician and conductor. He has appeared as soloist with the Berlin Philharmonic, RSO Frankfurt and Montreal, Winnipeg, Melbourne and Queensland symphony orchestras, and performed numerous premieres of solo and chamber works by some of the leading composers of our time.

For more info on Brett Dean, visit his website: https://www.intermusica.co.uk/artist/Brett-Dean