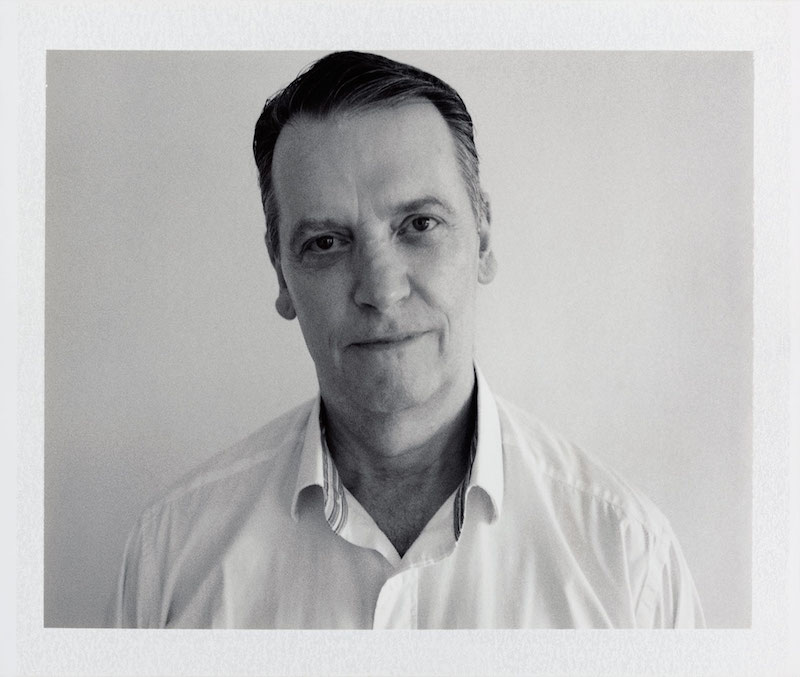 Carl Vine first came to prominence in Australia as a composer of music for dance, with 25 dance scores to his credit. His catalogue includes seven symphonies, nine concertos, music for film, television and theatre, electronic music and numerous chamber works.

His piano music is played frequently around the world. Although primarily a composer of modern ‘classical’ music he has undertaken tasks as diverse as arranging the Australian National Anthem and writing music for both the Atlanta 1996 and Sydney 2000 Olympic Games.

Born in Perth, he studied piano with Stephen Dornan and composition with John Exton at the University of Western Australia. Moving to Sydney in 1975, he worked as a freelance pianist and composer with a wide range of ensembles, theatre and dance companies over the following decades.

Amongst his most acclaimed scores are Mythologia (2000), Piano Sonata (1990), Poppy (1978) for the Sydney Dance Company and Choral Symphony (No. 6, 1996) for the West Australian Symphony Orchestra. His first six symphonies are available on the ABC Classics double-CD set Carl Vine: The Complete Symphonies performed by the Sydney Symphony Orchestra.

In 2014 Carl was appointed an Officer of the Order Of Australia (AO) in the Queen’s Birthday Honours List.

For more info on Carl Vine, visit his website: http://www.carlvine.com