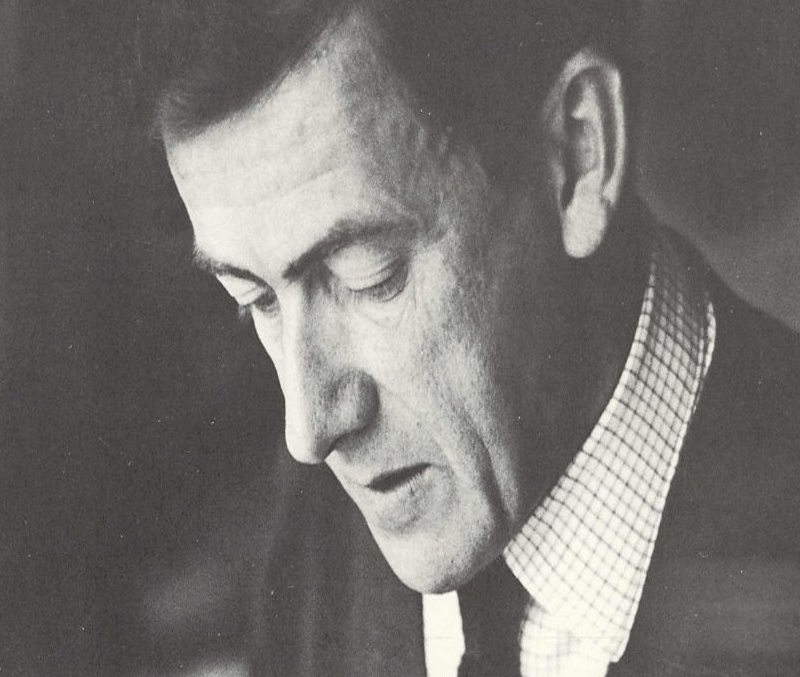 Born in 1923, Don Banks’s studies in piano and musical theory commenced at the age of five. His father, a professional jazz musician who played trombone, alto saxophone and percussion, led his own band and Banks learned to play the various instruments that inevitably surrounded him in his early years.

Between 1941 and 1946 Banks served with the Australian Army Medical Corps. He studied piano, harmony and counterpoint privately during the last two years of his service and subsequently studied at the University of Melbourne Conservatorium of Music. In 1950 he left for Europe and in 1952, Banks co-founded (with Margaret Sutherland) the Australian Musical Association in London, which became a vital platform for Australian composition.

Banks earned his living in London as a professional orchestrator and, from 1956, as a composer of commercial music, including music for feature films, documentaries, animated films, television, advertisements, record libraries and theatre.

Banks was active in many areas of music throughout his life, and in his last few years in Britain (1965-1971), held a number of positions. Appointed Music Director at the University of London Goldsmiths’ College in 1969, Banks initiated new courses in conducting, guitar, folk music and jazz, and also developed an Electronic Music Studio.

Don Banks returned to Australia in 1972 and took up his position as Head of Composition and Electronic Music Studies at the Canberra School of Music in October 1973. In 1980 he was made a Member of the Order of Australia for services to music.