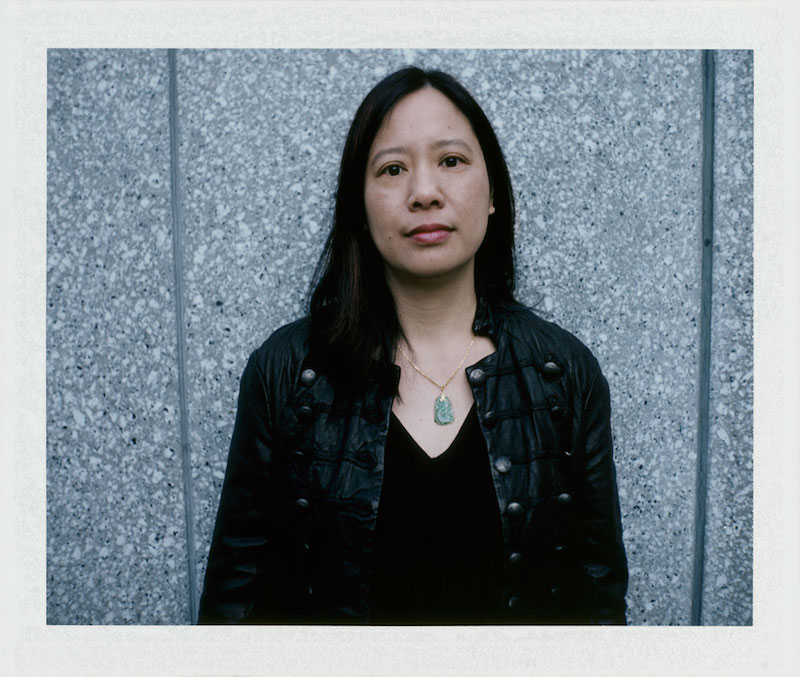 Liza Lim writes music marked by visceral energy and vibrant colour and often explores ritual forms and performance aesthetics from Asian and Australian Aboriginal cultural sources. Some recurring themes in her work include ‘hiddenness and revelation’, ‘violence and meditation’ and ecstatic transformation.

Lim’s music, which ranges from operatic and orchestral scores to site-specific installations, has been performed by some of the world’s pre-eminent ensembles. Notably, she was commissioned by the Los Angeles Philharmonic to write the orchestral work, Ecstatic Architecture, to celebrate the inaugural season of the Frank Gehry-designed Walt Disney Concert Hall in 2004.

Lim has been closely associated with the Australian ELISION Ensemble for over 25 years, with projects including three operas: The Oresteia (1993), Moon Spirit Feasting (1999) and The Navigator (2008), performed in Melbourne, Brisbane, Adelaide, Tokyo, Moscow, Paris, Zurich and Berlin.

She connects her compositional practice to areas of thought and knowledge such as Australian Indigenous aesthetics (eg: Invisibility for solo ‘cello); Asian ritual forms & performance practices (Moon Spirit Feasting, a Chinese ritual street opera); a Sufi poetics of bewilderment, loss, communion and ecstasy (Tongue of the Invisible); the textilic arts of weaving and knot-making as a cross-modal ‘technology for thinking’ (Winding Bodies: 3 knots), as well as empathy and intuition in an ecology of collaboration.

Since 2008, Liza Lim is Professor of Composition and Director of the Centre for Research in New Music at the University of Huddersfield. Her compositions have been published by Casa Ricordi (Milano, London & Berlin) since 1989 with a catalogue of over 65 works.

For more info on Liza Lim, visit her website: https://lizalimcomposer.wordpress.com/