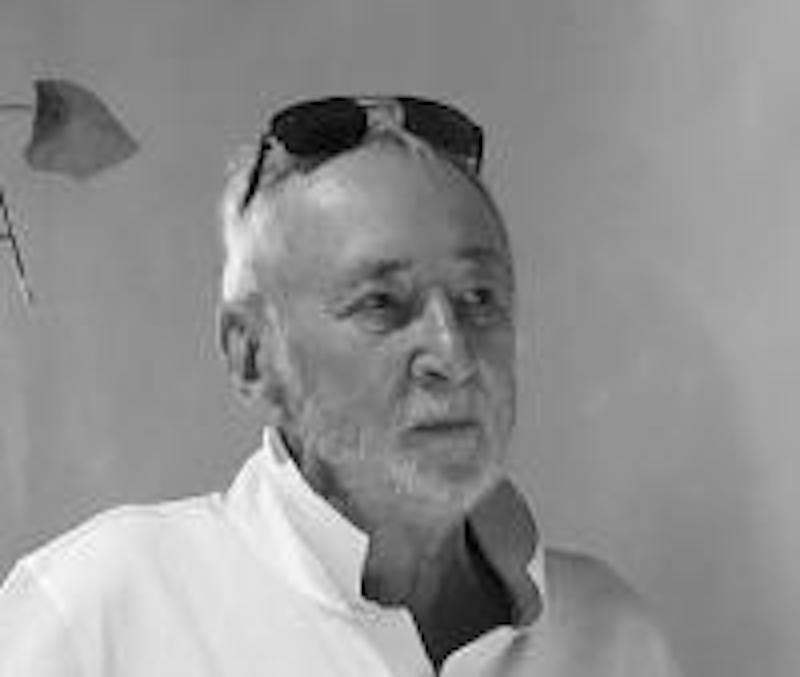 Brennan Keats OAM was born in Mosman, NSW, the son of the composer Horace Keats and the broadcaster and recitalist, Barbara Russell.

He studied organ with Faunce Alman at St James Church, Sydney and piano with Gordon Watson at the Sydney Conservatorium of Music and graduated from Macquarie University in 1985. For many years he was an organist and later accompanied singers as a pianist in an amateur capacity.

Brennan is author of A Poet’s Composer, the biography of Horace Keats, 1895 – 1945, and his association with some of his contemporary artists such as Peter Dawson, Barbara Russell and the poets, Kenneth Mackenzie, Hugh McCrae, Christopher Brennan and many others; Quiet Waters, a history of HMAS Canberra and his brother Russell, a flautist and organist, who died in her, and Ship’s Company, a concise history of the R.N. in WWI and many untold stories.

Brennan’s interest in composing developed many years ago and since then he has arranged a number of his father’s works, whose composition he greatly admires, but has taken greater interest in instrumental and choral writing and has had a number of works published.

In 1987 he and his wife commenced Publications by Wirripang, later to become Wirripang Pty Ltd, specialising in the publishing of books and fine Australian music and especially, establishing a means of preserving the music of these Australian composers so their music will not be lost to future generations.