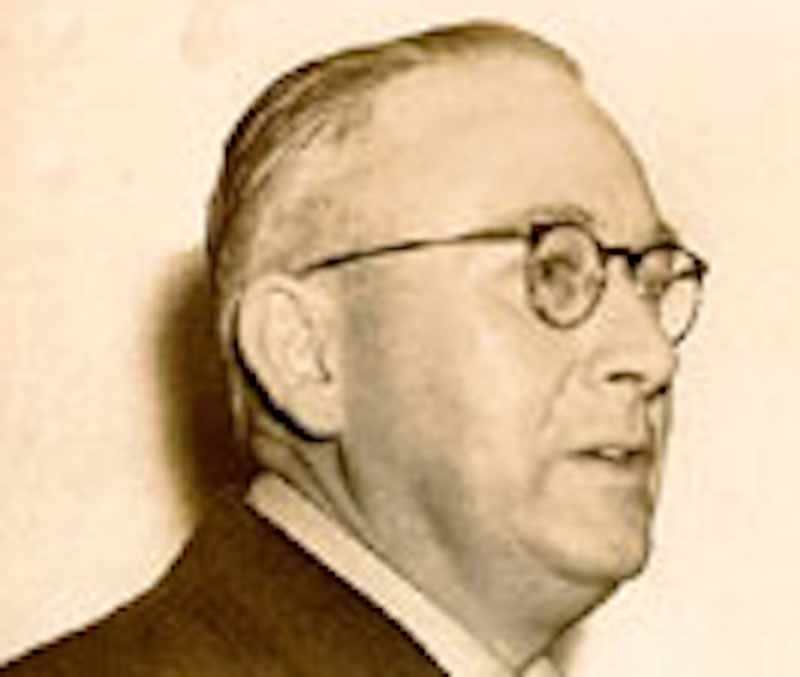 Born in London on 20 July 1895, Horace Keats arrived in Australia in 1915 as accompanist to Nella Webb, a well-known vaudeville performer. Whilst in the country he accompanied Ella Caspers, an Australian contralto and the bass baritone, Peter Dawson, who both prevailed upon him to stay in Australia as their accompanist. Five years later he became involved in the formation of the Australian national broadcaster, the ABC.

In 1916, as director of the orchestra for several films produced by D W Griffiths, he travelled throughout Australia and New Zealand. Between 1917 and 1920 he was orchestral pianist and conductor for several operas directed by Count Filippini.

During the 1920s he and his wife, soprano, Janet le Brun Brown, broadcast regularly from 2FC (later to become part of the ABC) and so commenced a long broadcasting career. Keats conducted the original 2FC orchestra founded in 1924, which was later to become the Sydney Symphony Orchestra.On 5 September 1927 under his leadership the orchestra broadcast the ‘Empire Broadcast Programme,’ the first short-wave length broadcast to BBC London, and later to Canada, India, South Africa and the USA.

In July 1929 the ABC was formed which included 2FC and 2BL being taken under its banner. Except for a short break in 1930 when he returned to England to work for the BBC as a conductor, his association with the ABC was to remain constant.

From 1933, when Keats seriously began composing, he wrote over a hundred and twenty works. Horace Keats died at his home in Mosman from a stroke at the age of 50.