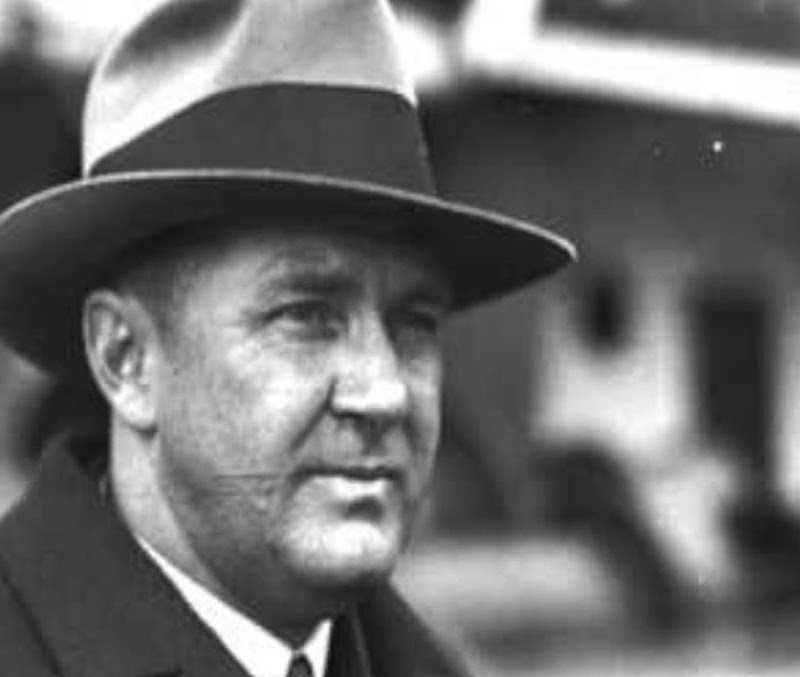 Roy Agnew was born in Sydney in 1891 and taught himself to play the piano at an early age. His first formal music tuition was with Emanuel de Beaupuis, an Italian pianist living in Sydney, and he later studied composition with Alfred Hill at the NSW State Conservatorium of Music.

Although Agnew’s first publication (Australian Forest Pieces for Piano) appeared in 1913, it was not until Benno Moiseiwitsch performed Deirdre’s Lament and Dance of the Wild Men at the Sydney Town Hall in 1920 that his music became known. In 1923 Agnew travelled to London, where he studied with Gerard Williams and Cyril Scott at the Royal College of Music and gave recitals of music by contemporary composers such as Debussy and Stravinsky.

Returning to Sydney in 1928, Agnew’s music was beginning to be well-received by Australian audiences. He gave recitals, and his poem for orchestra and voice, The Breaking of the Drought, was encored after a performance conducted by Alfred Hill. He married in 1930 and shortly afterwards returned to Britain where he performed his compositions in London and Glasgow and for BBC broadcasts.

In 1938 he accepted a position with the ABC arranging and presenting a weekly programme on contemporary music, “Modern and Contemporary Composers’ Session”. He also prepared and presented another programme for the ABC, “Music Through the Ages: The Piano and its Composers” for which he performed the music of composers such as Giles Farnaby, Scarlatti, Mozart, John Field, Chopin and Debussy.