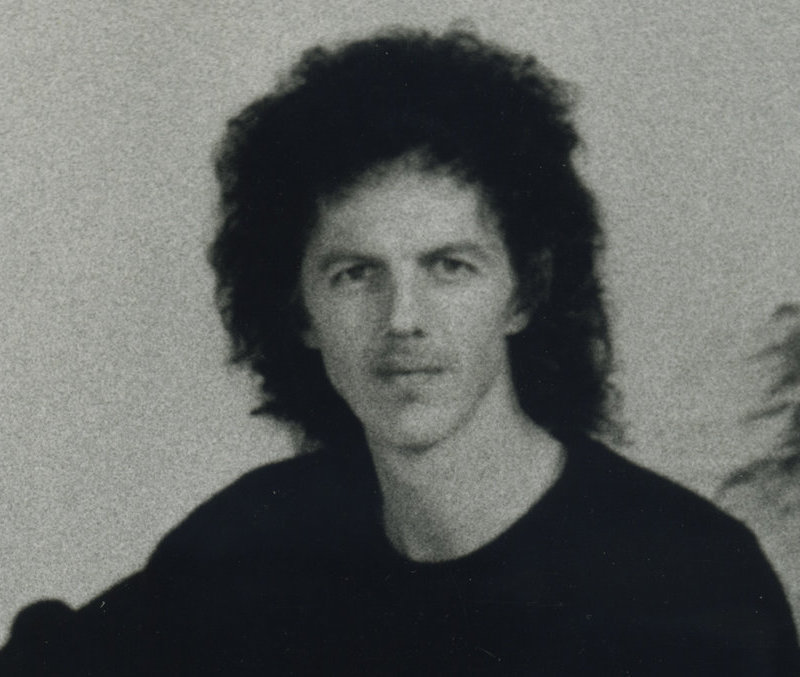 Melbourne-born composer Phillip Houghton (b. 26 April 1954) was a relative latecomer to classical music, his early musical interests being rock, jazz and folk music. He spent a year studying painting at Prahran Technical College in 1972, breaking off his fine arts studies to concentrate on music.

Houghton’s only formal training in composition was a period of private study with Helen Gifford in 1982, although he spent much time in independently studying scores, recordings, and books, and in discussion with many composers and musicians. Of these, Houghton named John Champ, Sebastian Jorgenson, Peter Mummé and Helen Gifford as having been of particular importance to his compositional development.

Phillip Houghton wrote music for both acoustic and electronic media, for theatre, film and dance, and was the recipient of many commissions, such as those from Montsalvat Theatre, Montsalvat Arts Foundation, Guitar Trek, and the Shell International Classical Guitar Festival. He was appointed artist-in-residence at Montsalvat in 1977 and retained that appointment until 1981, the year in which he gave up his career as a guitar recitalist to concentrate on composition.

He was involved in numerous mixed-media events at the Royal Melbourne Institute of Technology (RMIT) and worked with filmmakers, dance troupes, and also theatre companies, including the Melbourne Theatre Company.

His works have been performed in Australia and internationally by performers such as John Williams, Eleftheria Kotzia, Luigi de Filippi, Julian Byzantine and Gerhard Mallon.

For more info on Phillip Houghton, visit his website: http://www.philliphoughton.com.au