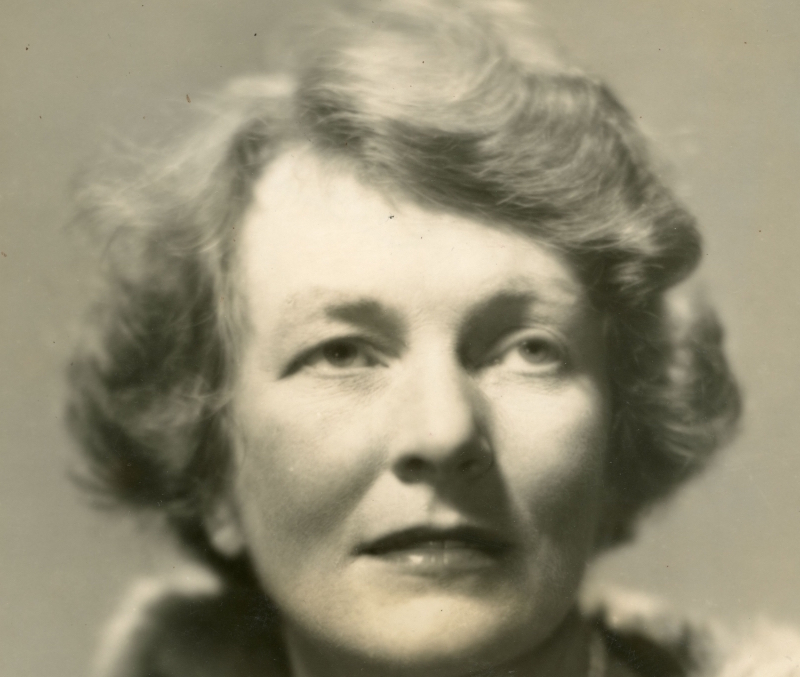 The stature of Margaret Sutherland is unique in Australian music. She is honoured both as a distinguished composer and as one who continuously generated fresh interest and activity in the field of music. She asserted the importance of new music, particularly the work of Australian composers, and demonstrated her commitment to this belief by an extraordinary range of activities.

Her work spans more than fifty-five years, with more than ninety compositions, years of inspired teaching, recitals, and close personal involvement with Australian poets, young composers, with music education, and with the wider struggle for the recognition of the arts in Australia.

Margaret Sutherland was born in Adelaide, South Australia, on November 20th, 1897. When she was four years old, her family, noted for its artistic and musical interests, moved to Melbourne, Victoria, where she lived until her death in 1984.

More than half of Margaret Sutherland’s compositions are chamber works, reflecting her life-long participation in this form and her final reputation will almost certainly rest on the body of this work. Her music generally displays cogent and sinewy strength of argument happily merged with a rich and humane emotionalism.

It was Margaret Sutherland who pioneered new music in the first half of this century in Australia, at a time when Australian composers experienced public indifference and a profound sense of isolation. Also she laboured under the extreme disadvantage in Australia, of being a woman. But for her example, it is unlikely that Australia would have produced such a proliferation of woman composers.