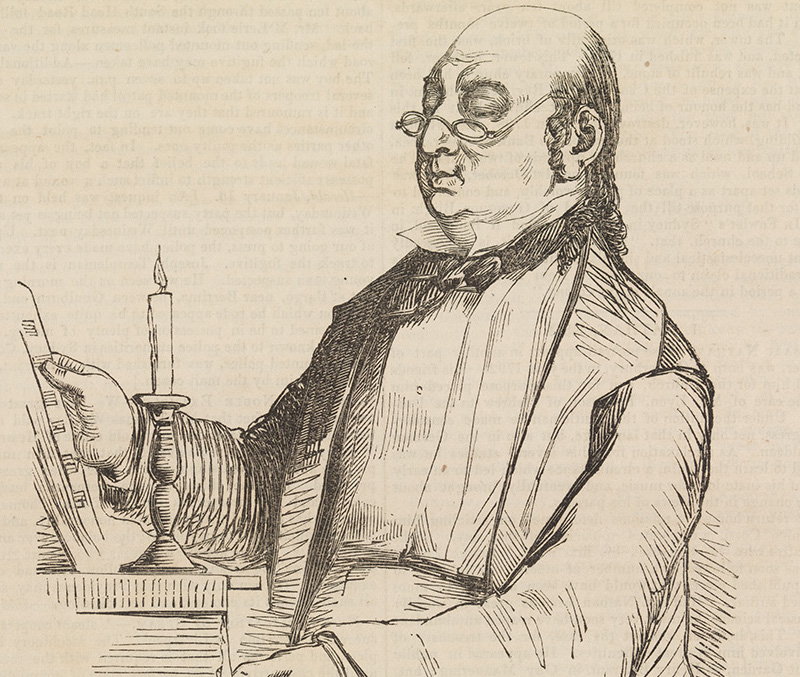 Isaac Nathan was born in Canterbury, England, the eldest son of the Cantor Menehem Mona, a Polish refugee language master, who believed himself to be the son of Stanislaus II, last king of Poland. Isaac was so musically precocious that in 1809 his father apprenticed him to the famous London maestro Domenico Corri to learn singing and composition.

In 1814 he persuaded Lord Byron to write a series of poems on Hebrew subjects, which he set to adaptations, made by himself, of ancient Jewish chants. Hebrew Melodies was highly successful, but Byron’s flight from England in 1816 and the death of Nathan’s pupil, Princess Charlotte, to whom he had dedicated Hebrew Melodies, deprived him of aristocratic patronage.

In his ensuing financial difficulties, he composed operettas such as Sweethearts and Wives. in 1823 he published an essay on the ‘History and Theory of Music and on the Qualities, Capabilities and Management of the Human Voice’, subsequently called Musurgia Vocalis, which achieved a European reputation.

Nathan moved to Sydney in April 1841 and immediately opened an academy of singing; he became choirmaster of St Mary’s Cathedral and organized the largest concert of sacred music yet heard in the colony. He composed a ‘solemn ode’ Australia the Wide and Free for the inaugural dinner of Sydney’s first Municipal Council.

Isaac Nathan’s influence on Australian musical history is hard to assess, but he was certainly the first musician with a European reputation to settle in Australia, and the first to attempt a serious study of Aboriginal music.