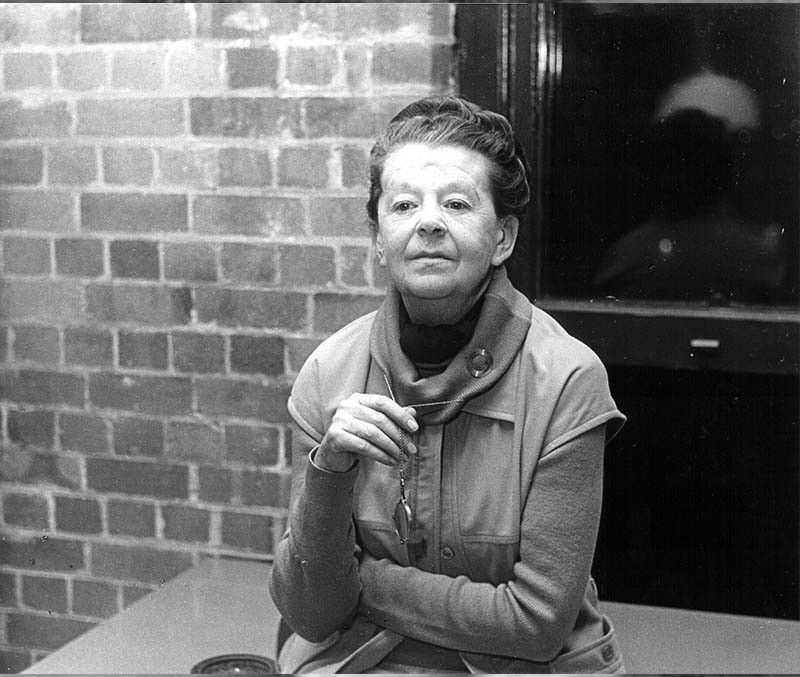 Peggy Glanville-Hicks won an international reputation as composer – more especially as an opera composer – and was the first, among the few women in this field to achieve such distinction. Born in Melbourne on 29 December 1912, her creative gift was manifest from early childhood, and at the age of fifteen she began lessons in composition with Fritz Hart.

In 1931 she won an open scholarship to the Royal College of Music in London, where for five years she studied with Vaughan Williams (composition), Arthur Benjamin (piano), and with Constant Lambert and later Sir Malcolm Sargent (conducting).

Most of her works were written in America in the 1940s, 1950s and 1960s, and most have been recorded. Her name built steadily through the appearance of works such as the Three Gymnopedie, the Sinfonia da Pacifica, Letters from Morocco, Etruscan Concerto and Concerto Romantico. But it was The Transposed Heads, her opera with libretto by Thomas Mann, premiered in Louisville in 1954 and in New York in 1958, which established her securely in her unique status.

From 1950 to 1976, Glanville-Hicks made her home in Athens, from where, in 1959-1960, a Fulbright Research Fellowship and a Rockefeller Grant made possible a comparative study of the Demotic music of Greece and the musical system of India. In 1976, she returned to Australia and was a major figure in the national music scene until her death in June 1990.

‘Prelude for a Pensive Pupil’