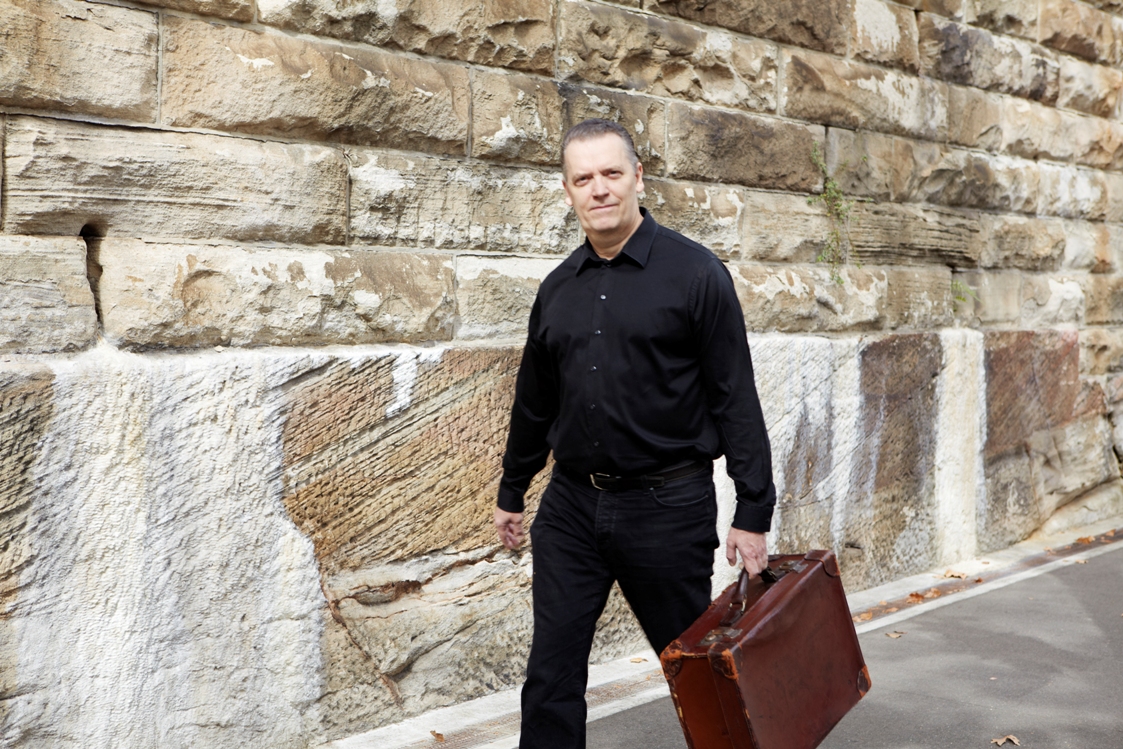 The music of composer Carl Vine will be featured in the first CAM concert on in London on 24 November. We discover more about the music of one of Australia’s most accomplished composers…

Carl Vine first came to prominence in Australia as a composer of music for dance, with 25 dance scores to his credit. His catalogue now includes seven symphonies, eight concertos, music for film, television and theatre, electronic music and numerous chamber works.

’…Vine is a major talent…’
Michael White, Independent on Sunday

Born in Perth in 1954, he learned the cornet from the age of five and later the piano. As a teenager he became fascinated with the music of Karlheinz Stockhausen which was to inspire his interest in ‘contemporary’ classical music until the mid-1980s. 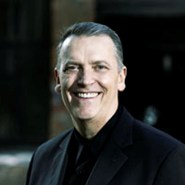 At the University of Western Australia he studied physics, then composition studying piano with Stephen Dornan and composition with John Exton. But in 1975 he moved to Sydney working as a freelance pianist and composer. It was here that he started his collaborations with a wide range of ensembles, theatre and dance companies.

Vine’s writing has been as diverse as arranging the Australian National Anthem and writing music for the Closing Ceremony of the 1996 Atlanta Olympics. Since 2000 he has been Artistic Director of Musica Viva Australia, the largest chamber music entrepreneur in the world. One of most recent compositions is the trombone concerto ‘Five Hallucinations’, premiered by the Chicago Symphony Orchestra in October 2016. 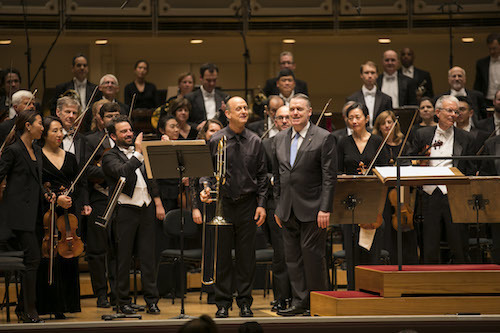 Carl Vine at the world premiere of ‘Five Hallucinations’

In 2005 he was awarded the Don Banks Music Award and in the 2014 Queen’s Birthday Honours List, Vine was appointed as an Officer of the Order of Australia (AO), ‘for distinguished service to the performing arts as a composer, conductor, academic and artistic director, and to the support and mentoring of emerging performers.’