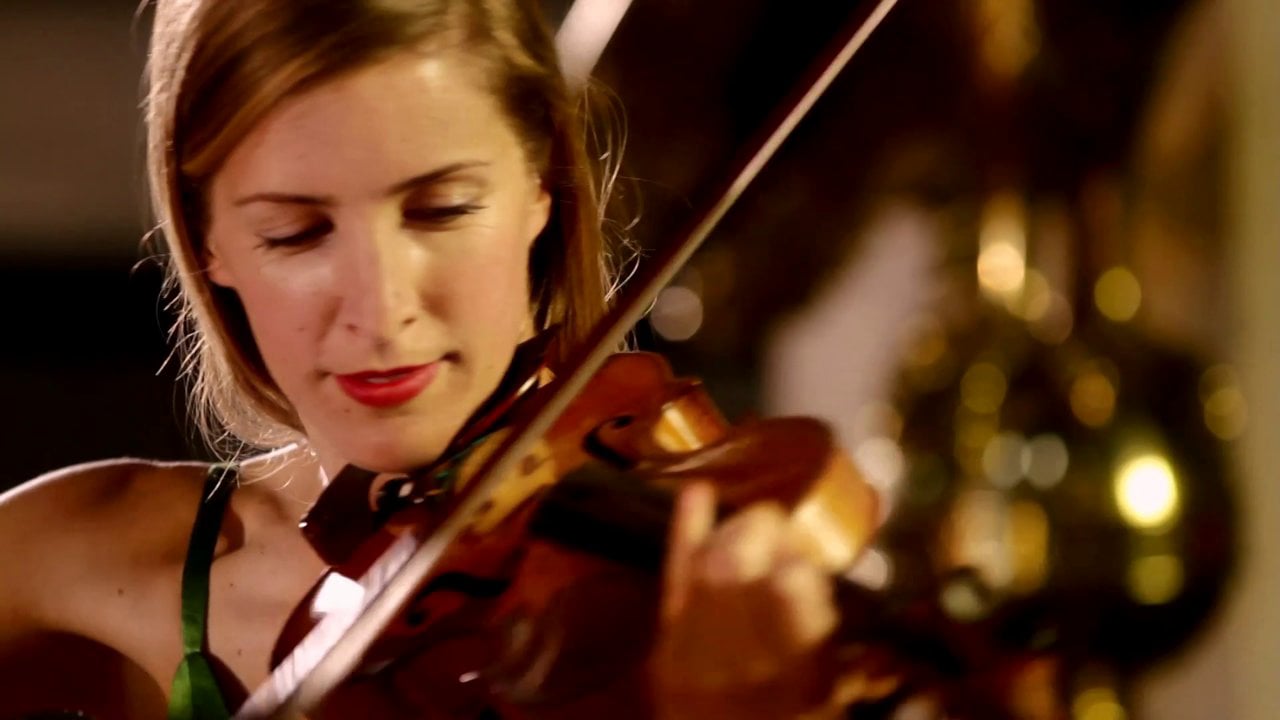 One of the stars in the London CAM concert on 24 November will be violinist Philippa Mo. We discover more about one of our most talented young instrumentalists…

Philippa studied at the Royal Academy of Music, London and at the Central Conservatory of Music, Beijing. Philippa now performs extensively as a chamber musician giving concertos and chamber performances.

After being awarded Associate of the Royal Academy of Music (ARAM) in 2015 Philippa became Senior Lecturer in Violin at Leeds College of Music where she specialises in chamber music, contemporary music and violin. 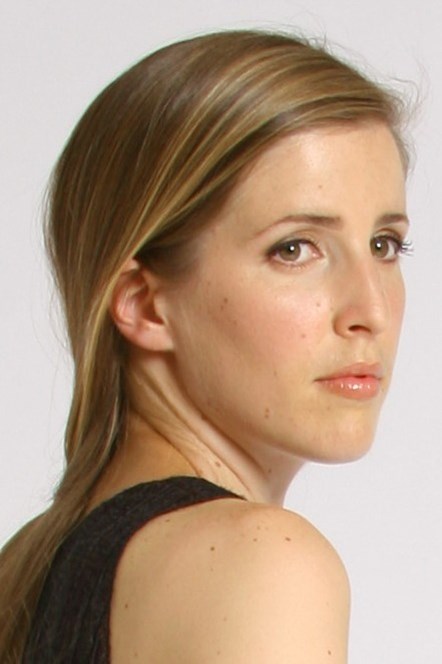 A champion of contemporary composers – Philippa has premièred much music by composers of today. She also plays with the award winning contemporary opera company Music Theatre Wales She is also the founder member of the highly acclaimed and internationally touring violin duo Retorica.

This brilliant violin duo with Harriet Mackenzie has performed all over the world from the most prestigious halls in China to tours of Japan, Germany and the Channel Islands as well as all over the UK. Retorica have also broadcast live on BBC Radio 3. Have a look at this fascinating video of them performing JS Bach’s 2-part Invention No.6 in E major:

“Carried off with exquisite point and finesse” – Bayan Northcott, The Independent