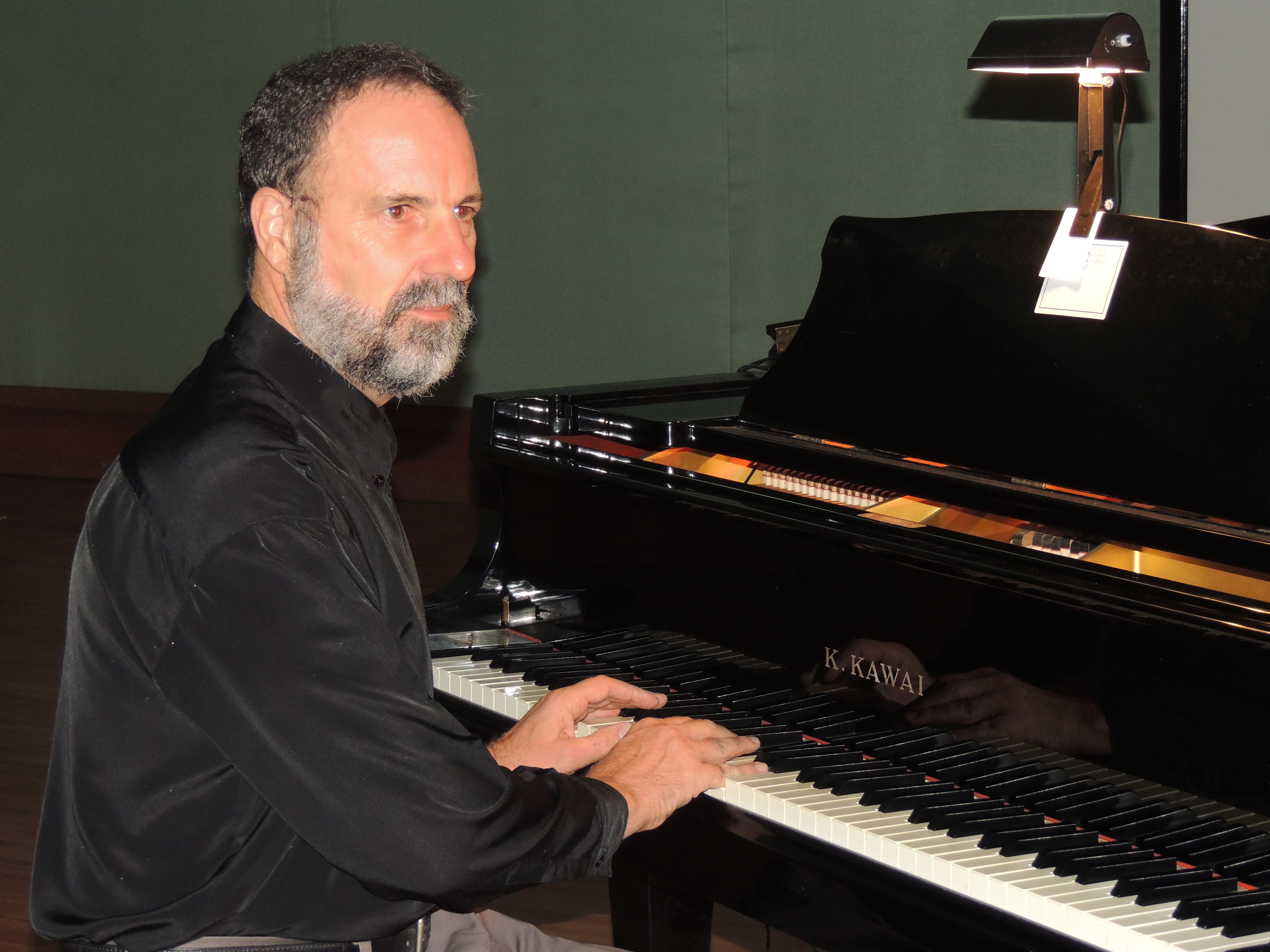 ‘Music of Oz‘ on 24 November features composer and music educator Robert Burrell with a performance of the first UK performance of his ‘Becoming’ for solo violin and electrostatic soundscape with violinist Madeleine Mitchell. Let’s find out more about the music of this fascinating Australian composer…

Born in 1956, Robert is an acknowledged expert in the field of avian calls and is at home in the tropical surrounds of Queensland where he studied and now lives, and in Malaysia where he held the post of Senior Lecturer in Music at the University of Pendidikan Sultan Idris. 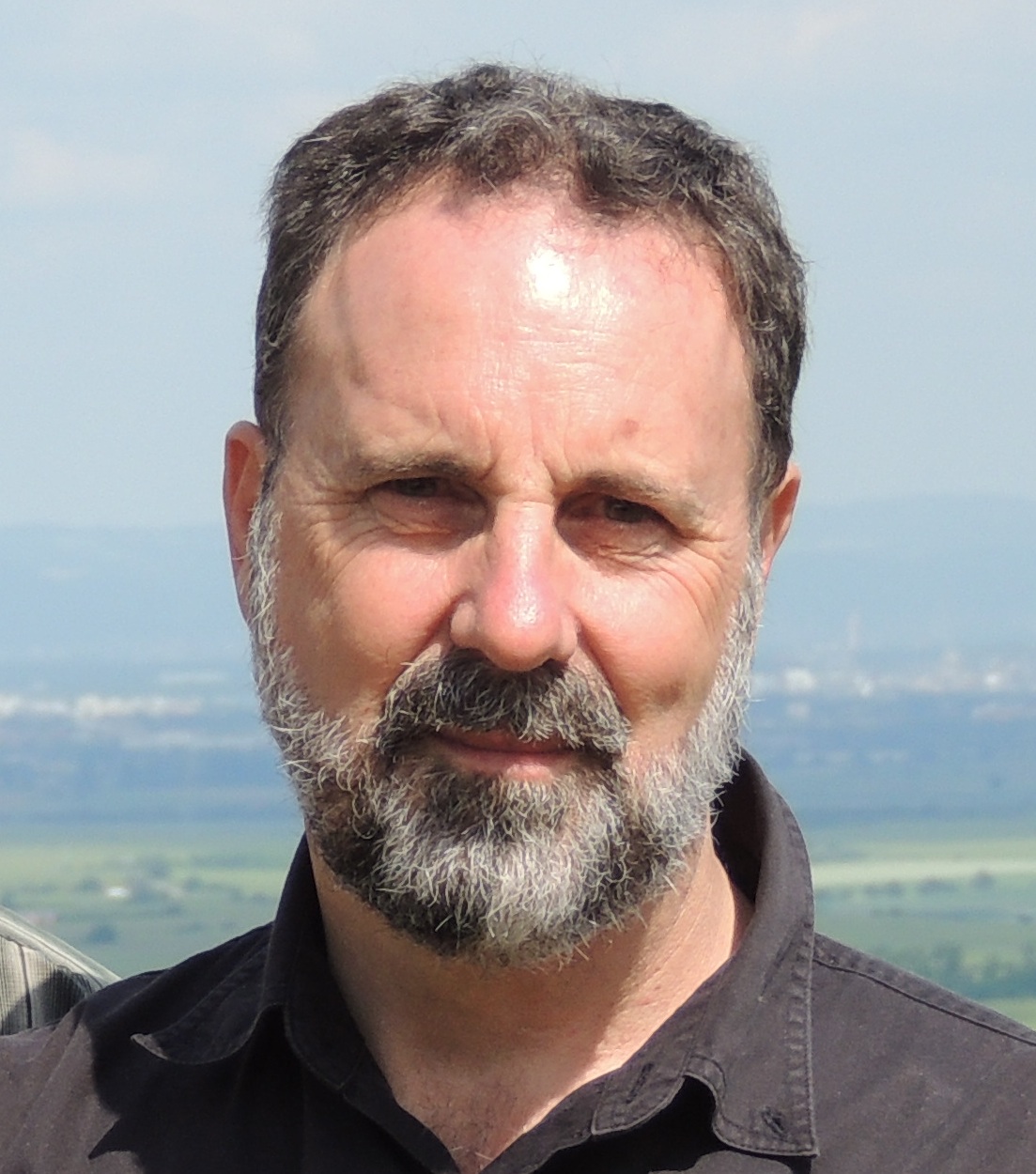 “I am delighted that Madeleine Mitchell will be giving the UK premiere of my work Becoming.”
– Robert Burrell

In 2011 Robert presented a fascinating paper about this work and the research that led to its composition at the CreateWorld Conference of 2011 called ‘Zoomusicology. In this paper he describes how in much of Australia the Pied Butcherbird (Cracticus Nigrogularis) is known for a distinctive beautiful, flute like song. It is also acknowledged as being one of the ‘Beautiful Bird Songs of the World’. Sometimes this species will sing in duet or antiphony with others, one bird’s call being complemented and added to by another, often without a break or even overlapping, resulting in harmonies and counterpoints. 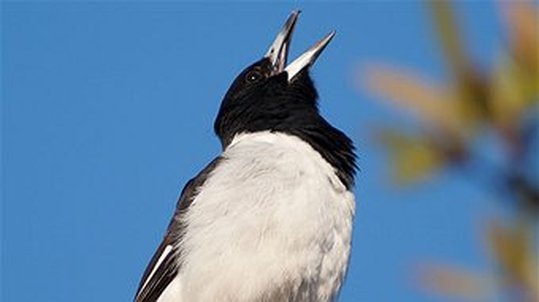 The song of the Pied Butcherbird has been quoted and used as source material by many western composers. The French composer Olivier Messiaen being the most famous. In addition there are many Australian composers who used the song of this species as the basis for their compositions including Don Kay, Michael Hannan, John Rodgers, and Hollis Taylor. Even the folk songwriter John Williamson quotes the bird in his song of 1989 ‘Rip, rip, woodchip’.

Robert Burrell’s Becoming calls for an interplay between a solo violinist and a pre-recorded Australian songbird, the Pied Butcherbird. The musician imitates, duals and performs polyphonically with the bird, at times poignant and others with florid flourishes which expose the musicianship of the bird and the soloist.”

“Becoming is something of an exploration of the ‘inter-relatedness’ of all things – that is a tenant of process philosophy. In this case, the musical consciousness of an Australian songbird’s call placed against a violinist’s musical prowess.”
– Robert Burrell

Robert Burrell’s Becoming is published by Australian publishers Wirripang. Hear Becoming alongside other music from the rich heritage of music from Australia in Music from Oz on Friday 24 November.

Music of Oz is supported by Wirripang
Publisher and retailer of Music, Books, CDs.

‘And I Saw A New Heaven’
Scroll to top