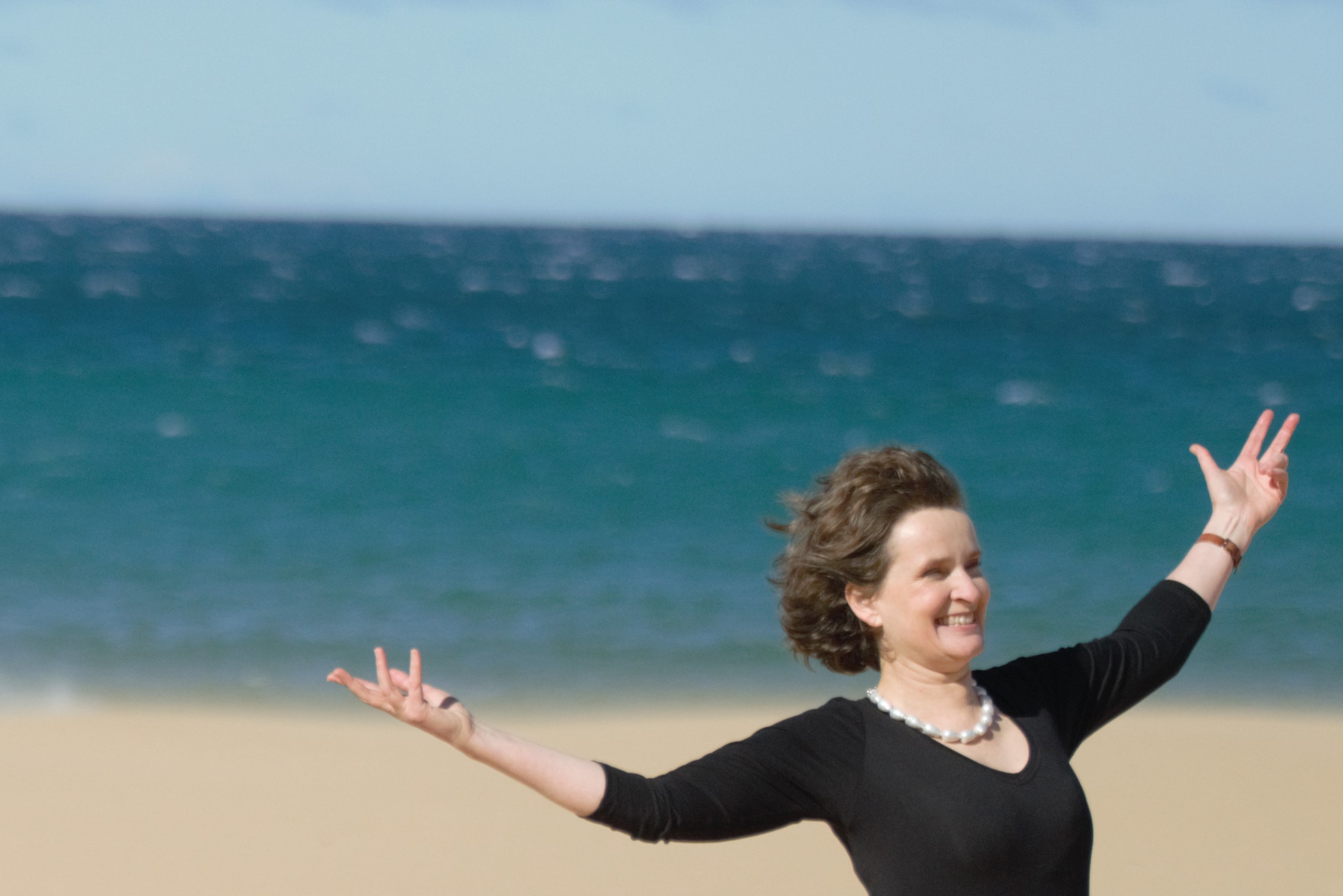 Praised recently in International Piano as a ‘rare and wonderful phenomenon’, the compositions of Wendy Hiscocks reflects on her lifelong passion for writing music which communicates to the listener as well as reflecting on her Australian roots. In this edition we take a closer look at her music which will be included in the CAM showcase of Australian music on 24 November… 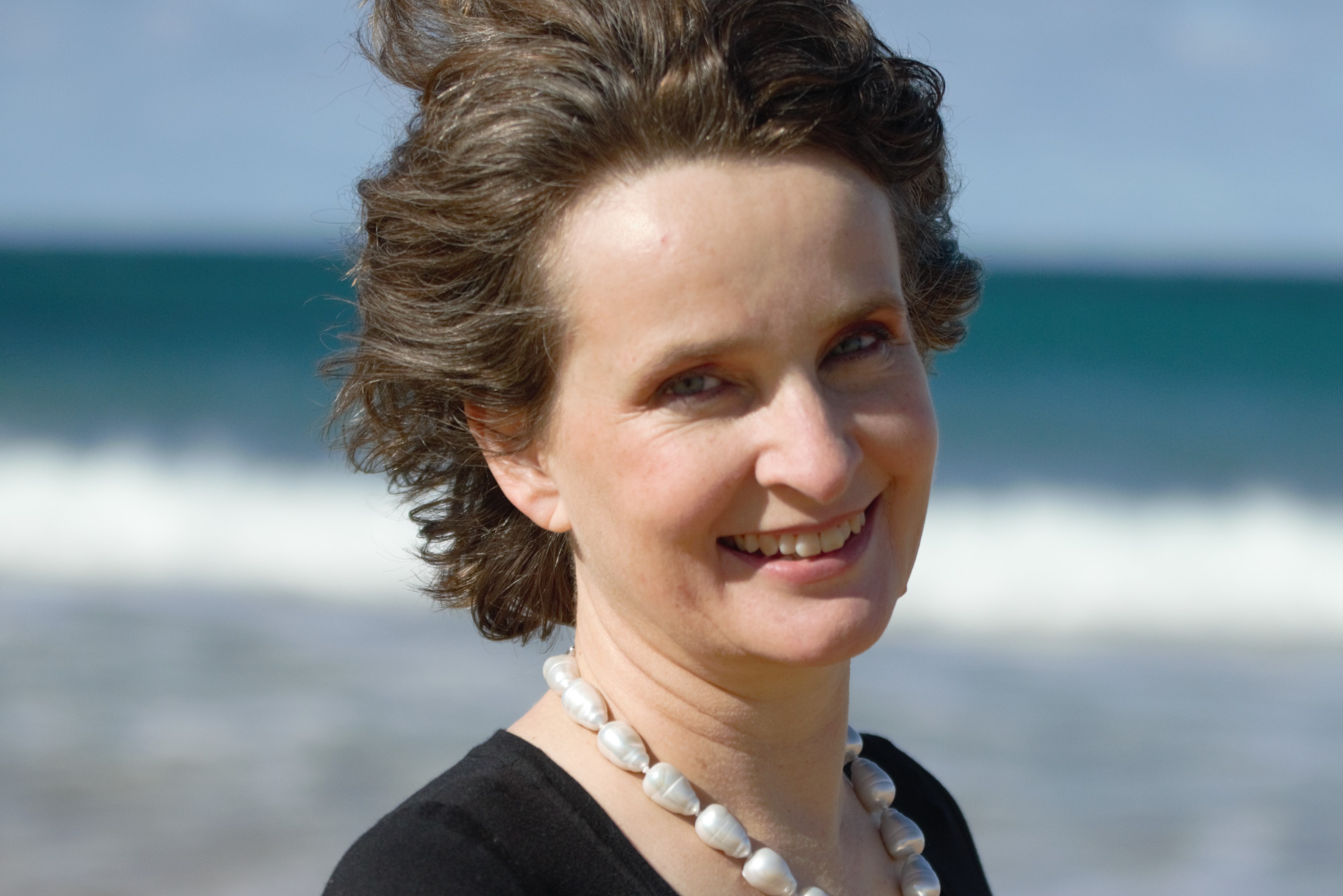 Born in Wollongong, New South Wales, Wendy studied composition with Peter Sculthorpe at the University of Sydney. In 1988 she moved to London and has since received commissions, premières and broadcasts from distinguished soloists around the world in internationally acclaimed festivals and venues including: 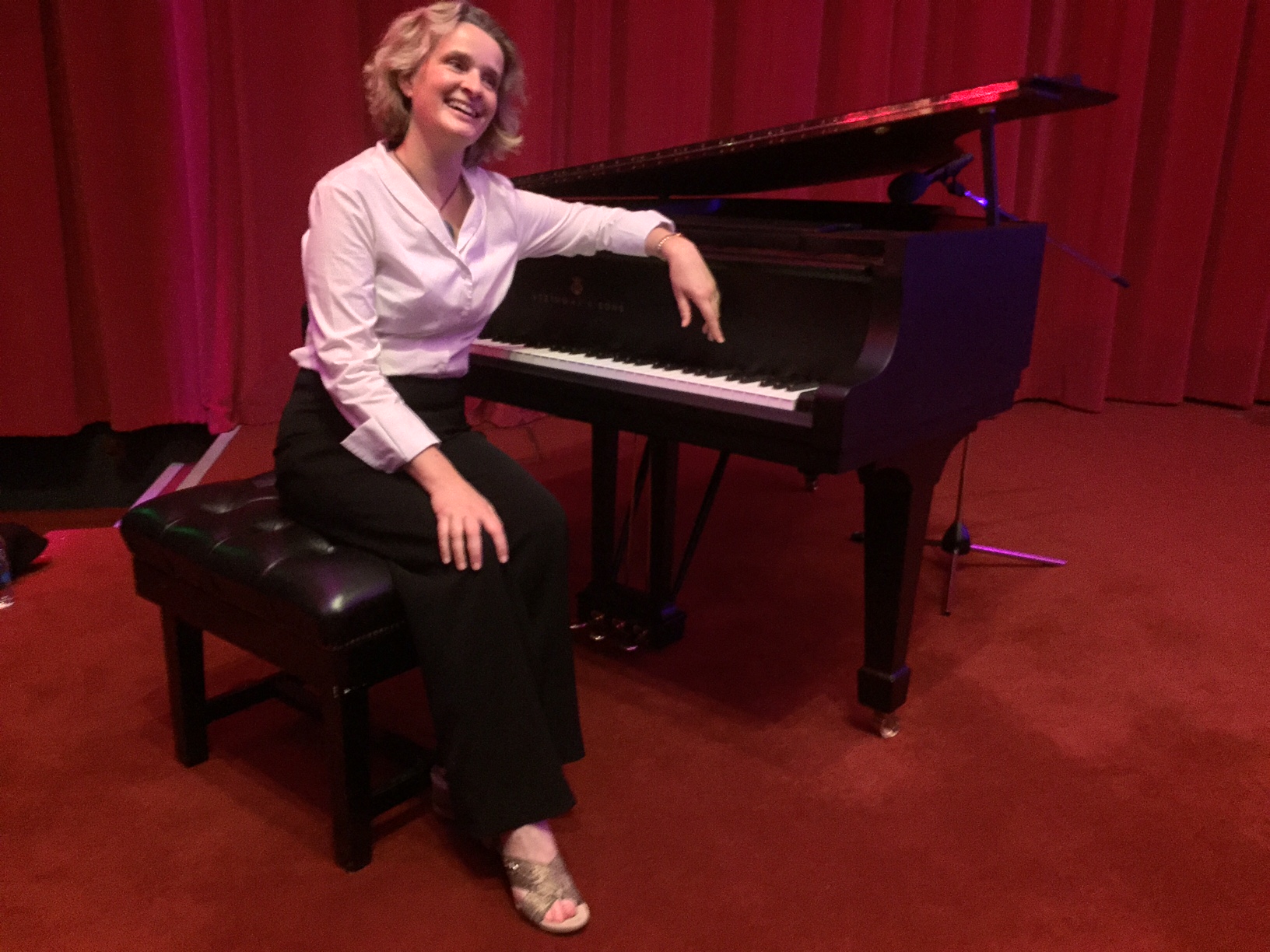 Wendy performing at the Barbican

Wendy is Artistic Director of Celebrating Australian Music (CAM) and has been the mastermind behind the 24 November Music of Oz concert at St George’s Hanover Square. Alongside music by a range of Australian composers past and present, Wendy will be performing her own Dry White Fire (2010) and The Flame (1999) for violin & piano in the same programme.

United by the subject of fire, the first piece takes its title from Mary Gilmore’s poem An Aboriginal Simile where the grass in the dry Australian landscape has become “a dry white fire”. The second reflects Australia’s proximity to Asia and Wendy’s love of Indian raga – her introduction to which was rather unconventional:

‘I remember studying at Sydney University when Professor Peter Platt’s history lectures swung from Wagner operas to the spectacle of him removing his shoes and sitting on a table in order to play the sitar. I was immediately hooked; the simplicity of the harmonic language, the freedom of rhythm, the beauty of melody and inherent expressiveness of the intervals made absolute sense.’

From her earliest piano solo Toccata to scores such as The Flame, she explores aspects of Indian raga. The Flame also takes its inspiration from the writing of Rabrindranath Tagore; this time, the “unseen flame” in Tagore’s one line ‘poem’ whose sparks are the stars is given voice through the dancing rhythms and soaring melodies of the violin. 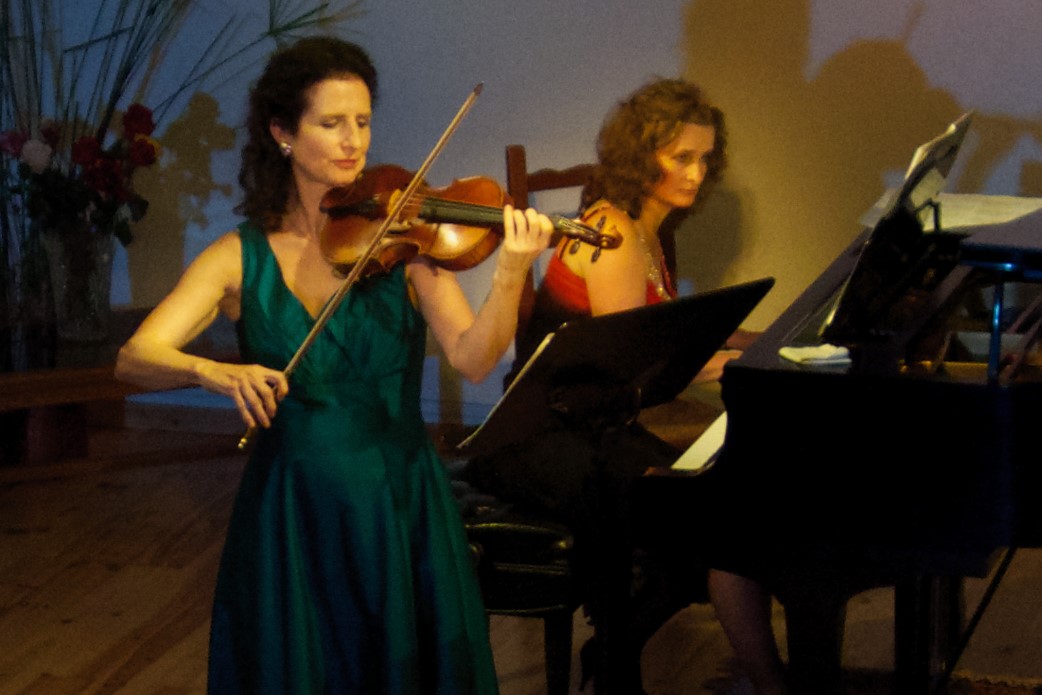 ‘Memorable contemporary piano music that is original while maintaining a broad debt to traditional tonality… Hiscocks has something worth communicating’.
– International Piano 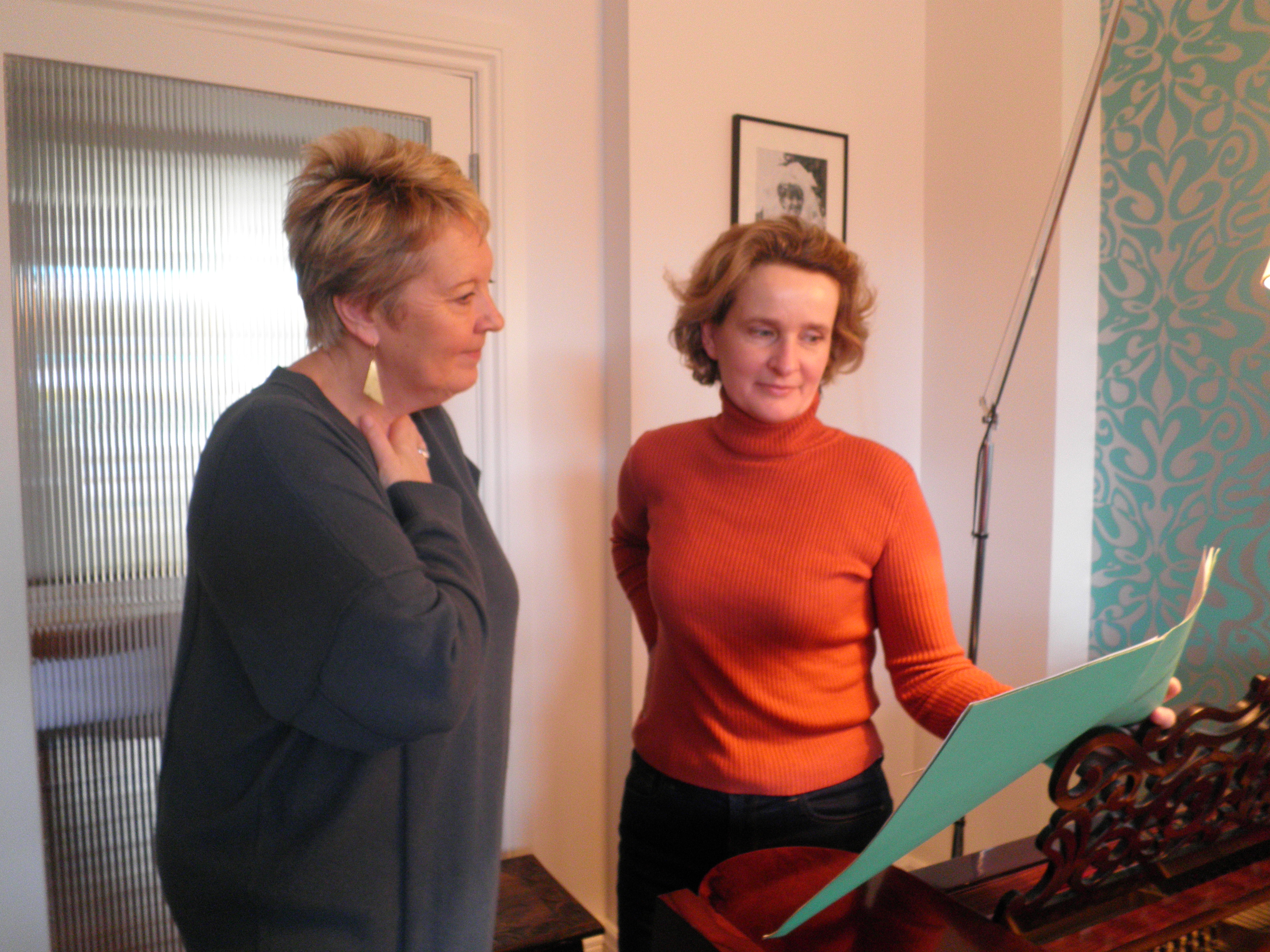 Wendy also champions the music of Arthur Benjamin on whom she completed a doctorate as well as scripting and presenting an ABC FM documentary. A new Naxos CD featuring Wendy accompanying the singers Susan Bickley (pictured) and Christopher Gillett in the songs of Arthur Benjamin and Edgar Bainton will be launched at the November 24 concert.

Music from Oz is supported by