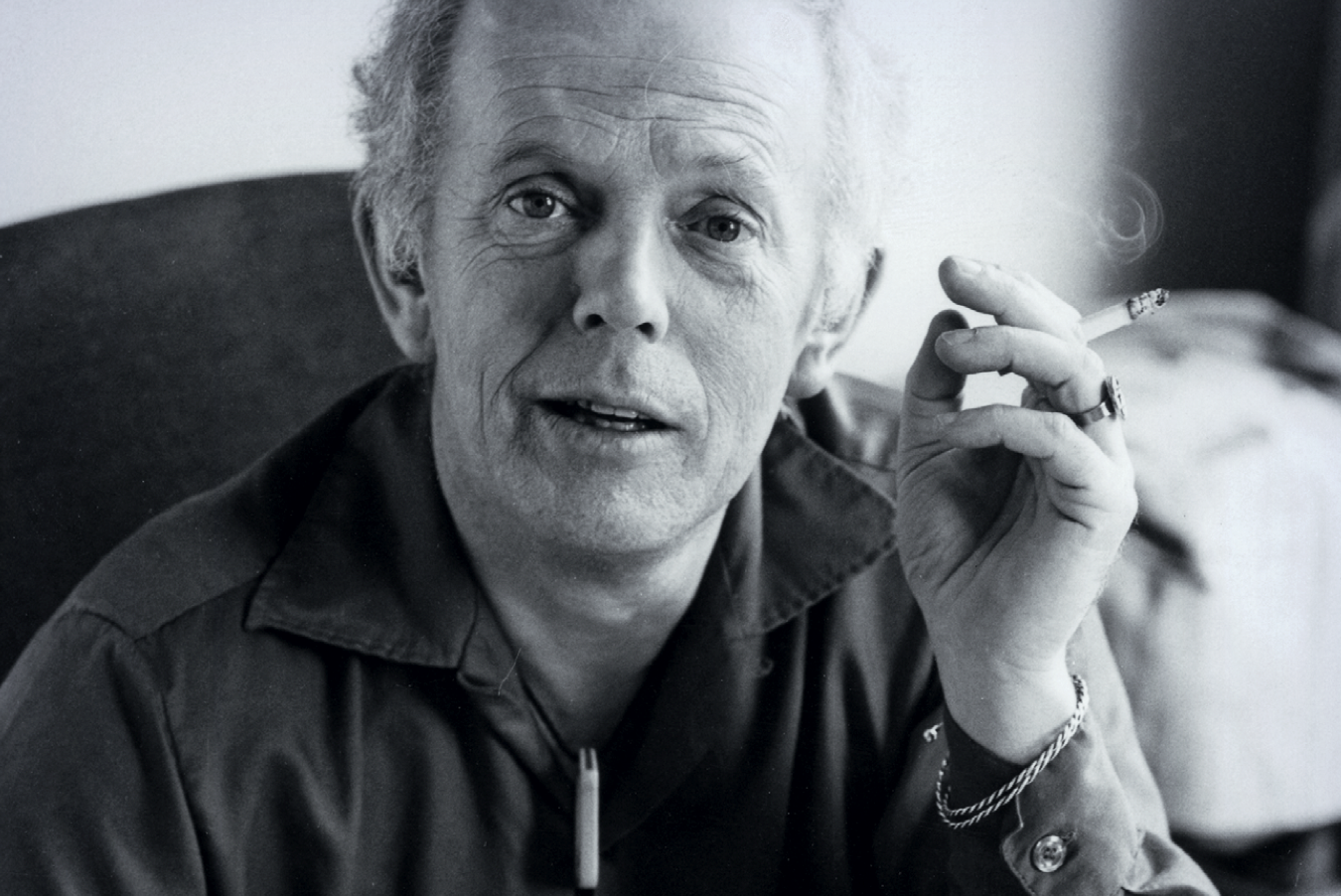 Discover the music of the eclectic and colourful Australian composer and former Master of the Queen’s Music, Malcolm Williamson.

Born in Sydney in 1931, the son of an Anglican priest, Malcolm Williamson studied composition and horn at the Sydney Conservatorium of Music where his teachers included Eugene Goossens. Moving to London in 1950 he worked as an organist, a proofreader, and a nightclub pianist and converted to Roman Catholicism. At the same time he continued to study composition Elisabeth Lutyens and Erwin Stein. 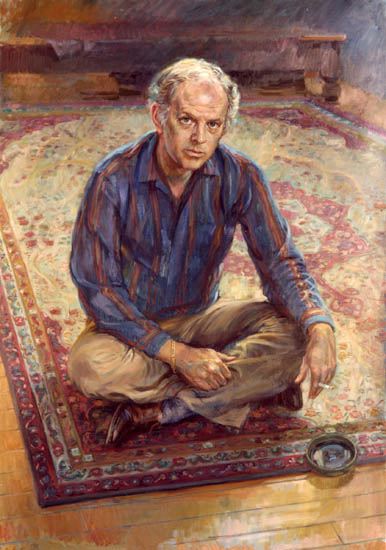 His first major success was with his Piano Concerto No.1 premiered at the 1958 Cheltenham Festival. This led to many further commissions.

In 1975 he was appointed Master of the Queen’s Music – the first non-Briton to hold the post – which he held until his death in 2003.

It was a controversial appointment following the death of the previous incumbent, Sir Arthur Bliss in 1975 when the expectation was for a more widely known composer such as Benjamin Britten, Michael Tippett or Malcolm Arnold to be selected. William Walton even remarked that ‘the wrong Malcolm’ had been chosen.

“Most of my music is Australian, not the bush or the deserts, but the brashness of the cities. The sort of brashness that makes Australians go through life pushing doors marked pull.”

Williamson wrote numerous pieces connected to this royal post – including Mass of Christ the King (1978) and Lament in Memory of Lord Mountbatten of Burma (1980). However, his position was not without notoriety. Most famously his failure to complete a symphony for the Queen’s 1977 Silver Jubilee. Bernard Haitink and the LPO had nothing to rehearse and the performance had to be cancelled. 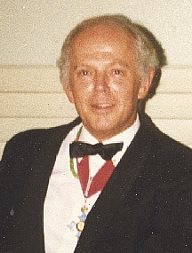 Despite the rather public embarrassment for all concerned – it was just a year after he had been awarded a CBE – Williamson did receive other awards subsequently including an AO for services to music and the mentally handicapped in 1987.

The University of Melbourne also conferred an Honorary Doctorate of Music upon him in 1982.

Williamson’s wide ranging stylistic influences music include 12-tone techniques in his early days to the music of Messiaen and Britten, as well as by jazz and popular music. His output includes seven symphonies, four concertos for piano and other instruments, ballets, operas, choral works, chamber music and music for film and television including the Prologue and Main Title of Watership Down.

He became less prolific during the last twenty years of his life largely due to a series of illnesses and his ongoing struggle with alcoholism. A series of strokes had left him wheelchair-bound, and he spent his final months in hospital before his death in 2003 in a Cambridge hospital.

Hear the extraordinary music of Malcolm Williamson alongside music by many other Australian composers and performed by Australian musicians at CAM’s concert on 24 November.

FIND OUT MORE ABOUT THE 24 NOVEMMBER CONCERT