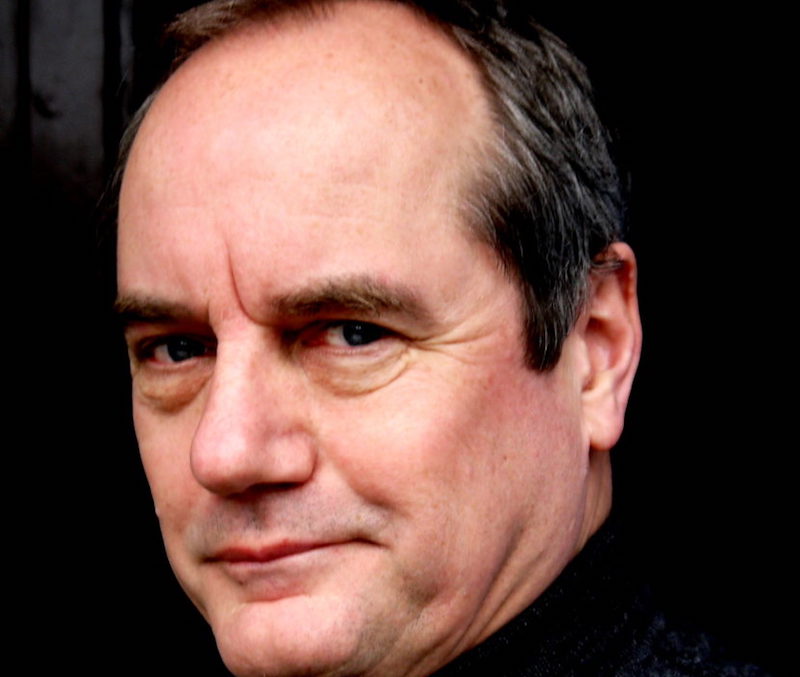 In a career spanning thirty-eight years the British tenor Christopher Gillett has sung in opera houses across the globe and with many of the world’s finest orchestras and conductors.

Christopher has given many world premieres, including works by Menotti, Tan Dun, Alexander Goehr and Louis Andriesson. 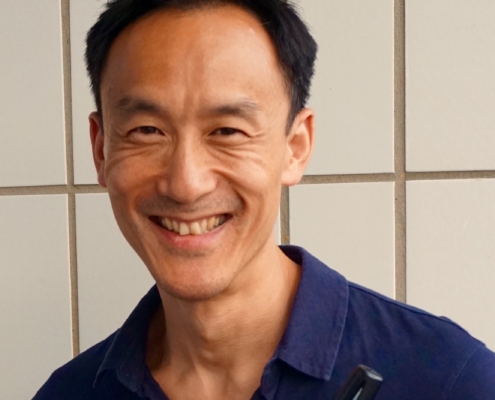