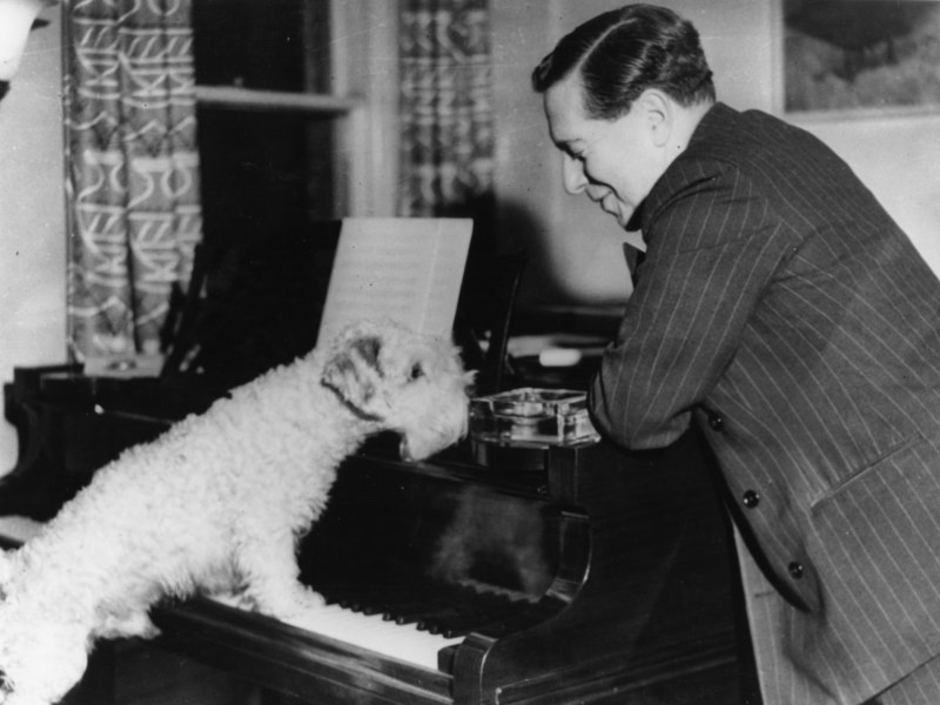 The Jamaican government assigned Australian composer Arthur Benjamin a free barrel of rum a year for his contribution to making their country so well known. But what was Arthur Benjamin’s legacy to Australian Music?

It was Benjamin’s Jamaican Rumba which turned him something of a household name in 1938 – hence the annual rum delivery. Yet this work was also to label him – unfairly – as a ‘one-tune’ composer of popular ditties. 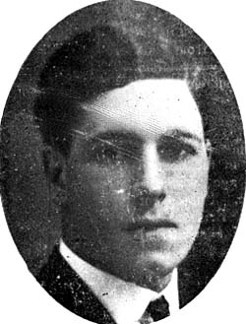 Benjamin’s musical origins hark back to his birth in Sydney in 1893 and a strong informal musical upbringing in Brisbane which helped to forge his prowess as an improviser at the keyboard.

In 1912 he was awarded a much coveted scholarship to study composition with Sir Charles Villiers Stanford in London but he never completed his studies.

However, in three years time Europe was to be at war and Benjamin enlisted in the British Army and fought as an officer in frontline trench warfare. By 1917 he was attached to the Royal Flying Corps but was shot down over Germany on 31 July 1918 and captured. Luckily the war was nearly at its end and he was repatriated on 29 November.

‘Cosmopolitan and urbane, with the ability to sustain a conversation in three languages – of which ‘Australian’ was not one’.
– Herbert Howells 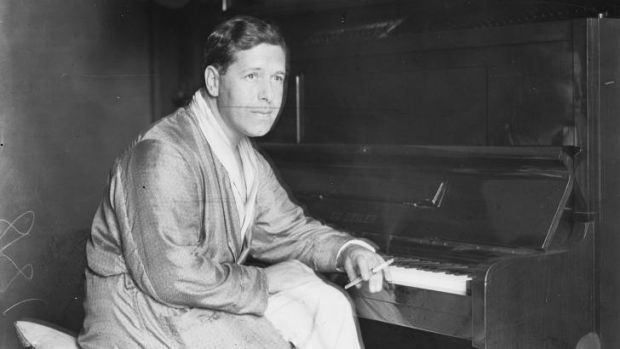 Arthur Benjamin at the piano

Returning to Australia in 1919 he took up a position as professor of piano at the New South Wales State Conservatorium of Music, Sydney. But, finding the atmosphere too restrictive he returned to England in 1921. In 1926 he took up a professorship of piano at the Royal College of Music. Among his students were the young Benjamin Britten.

During the second world war years he settled in Canada as conductor of Vancouver’s CBR symphony orchestra before returning to London in 1946 where he lived with his partner Jack Henderson writing music for the stage and screen until his death in 1960. 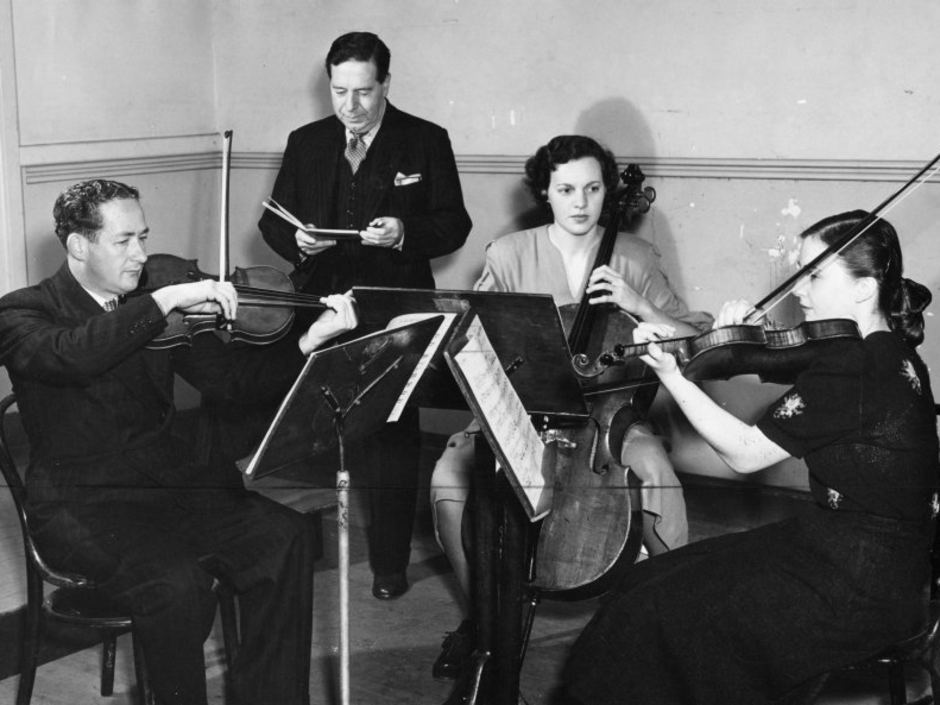 His lager-scale works were championed by famous performers of the day such as Heifetz, William Primrose and Barbirolli. With influences as diverse as Brahms, Stravinsky and Gershwin, his compositions are adventurous and spirited. But his ambitions in opera were to a large extent overshadowed by the work of his erstwhile piano student Benjamin Britten.

‘A much travelled and a connoisseur of wine and food. Arthur Benjamin was the doyen of Australian composers.’
– John Mansfield Thomson, A Distant Music

Listing his hobbies as ‘cooking, bridge and sunbathing’, Benjamin was widely travelled – partly as a result of his work as an Associated Board examiner which took him to the West Indies. Not only was Jamaican Rumba a legacy of these travels but according to one visitor in 1957 they also had a Jamaican manservant at their gentile home off London’s Finchley Road.

A taste of the music of Arthur Benjamin can be heard in Music of Oz on 24 November with:

These also feature on a new CD of Arthur Benjamin songs which is being launched at the concert.

Music of Oz is a celebration of the musical culture of this diverse, vast and geographically remote Pacific continent on Friday 24 November at London’s St. George’s Church, Hanover Square.

TAKE ME TO THE BOX OFFICE

Music of Oz is ‘In Tune’
Scroll to top