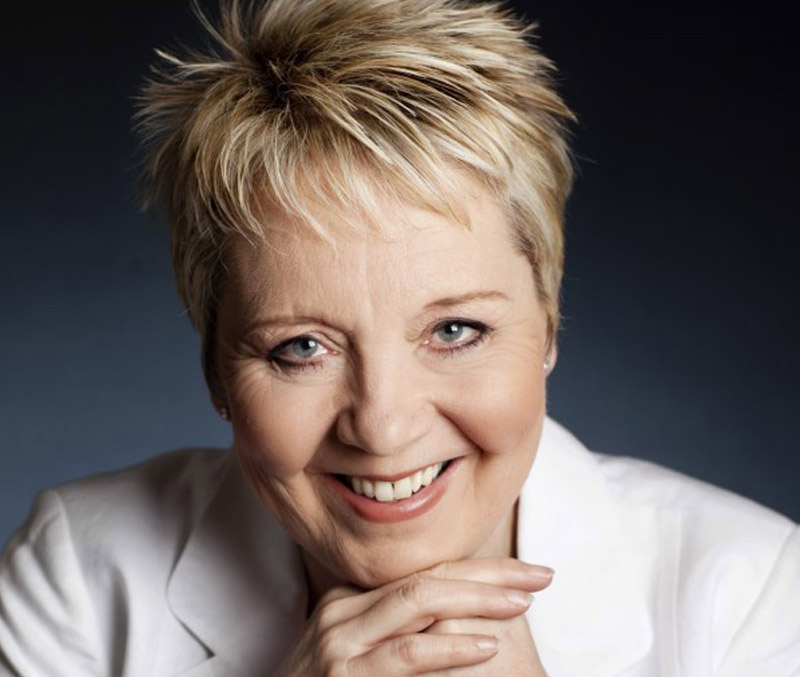 Susan Bickley (mezzo) and Christopher Gillett (tenor) recently recorded a CD of songs by Arthur Benjamin and Edgar Bainton with Wendy Hiscocks at the lovely Cooper Hall, Frome in Somerset.

This is a British Music Society recording with additional sponsorship from The Edgar Bainton (UK) Society.

After a busy couple of days recording, Wendy asked them about their performances in Australia, a country both of them have visited during the course of their international careers…

I’ve been to Australia a couple of times. I went to the Adelaide Festival with the Netherlands Opera where I performed Writing to Vermeer by the Dutch composer Louis Andriesson. I had a great time. And I also went to Brisbane with Fretwork, a viol ensemble and we did a couple of concerts in the area of early music and contemporary music. 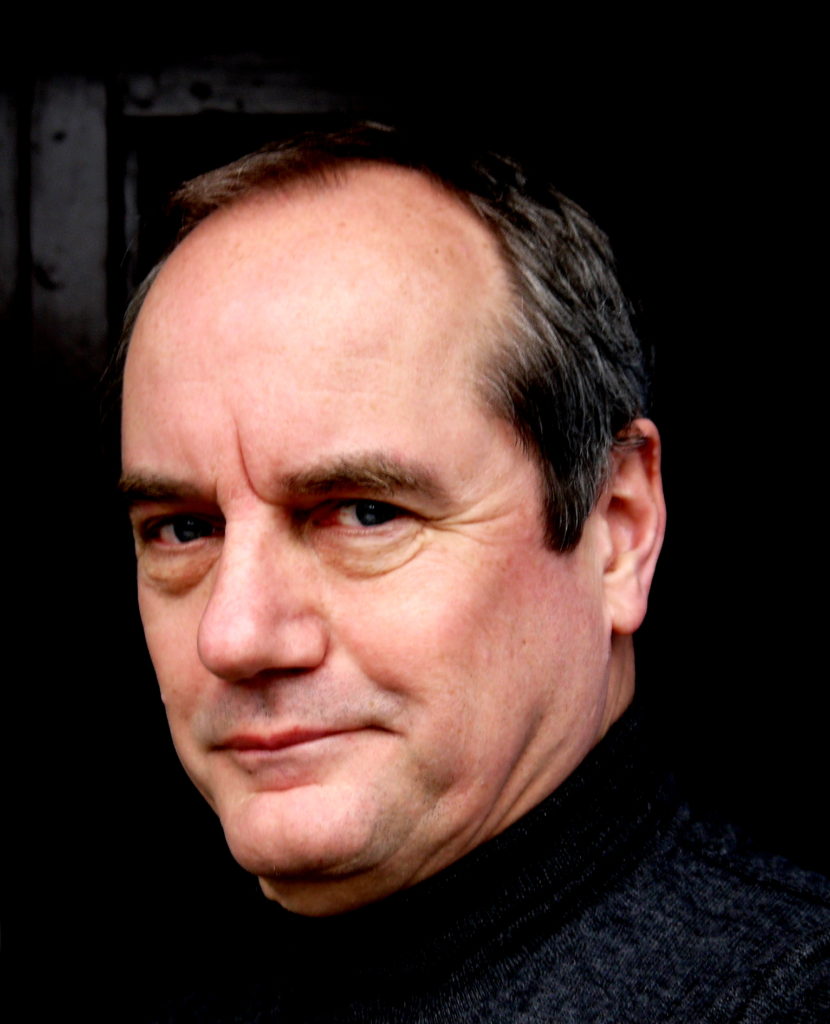 I appeared in the Sydney Festival in 1999 when I was singing in The Return of Ulysses by Monteverdi, another Netherlands Opera production. We didn’t sing it at the Opera House, we sang it in the Casino in Darling Harbour; there was a big theatre in the casino. We had a little break afterwards and went up to Newcastle to visit cousins then on to the Blue Mountains.

This recording session was Susan and Christopher’s first encounter with performing or recording music by Australian composers so Wendy asked them to sum up their impression of the songs.

It was delightful to learn new repertoire from two composers writing at roughly the same period but with such different styles! What they do have in common is a clever choice of texts that sound very personal, whether reflections on nature, or things closer to home and heart. They are in turn, touching, witty and charming.

What a wide-ranging collection of songs these are; from post-war melancholy to raunchy drinking songs, via romantic ballads and Caribbean folk songs. You can almost smell the tweed and feel the heat, and I can’t get the tunes out of my head.