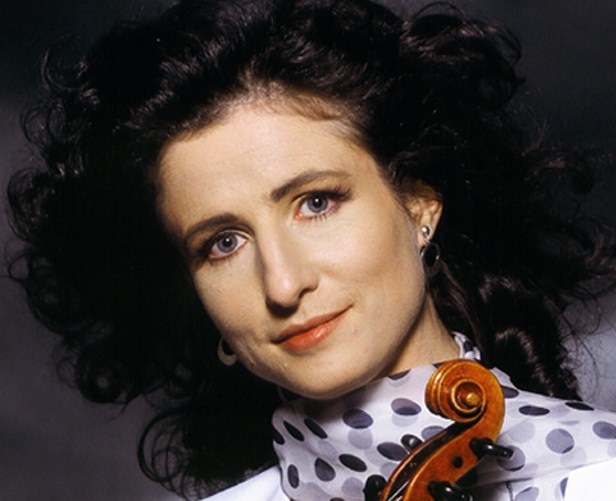 Madeleine Mitchell has been described by The Times as ‘one of Britain’s liveliest musical forces and foremost violinists’.  Celebrating Australian Music’s Artistic Director, Wendy Hiscocks asked Madeleine about the special relationship between Australia and Britain which she has always fostered in her career:

“A few years ago I was invited to return to the Canberra International Music Festival representing Britain on the centenary of the founding of Australia’s capital. I performed British, Australian and American music there including a live ABC broadcast.

“My concert ‘Celebrating Creative Women’ was attended by Dame Quentin Bryce CVO, then Governor General of Australia. It’s not the first time I have performed in Australia and on previous tours I have given recitals at Sydney Opera House, Melbourne University and in Perth, Brisbane and Townsville”. 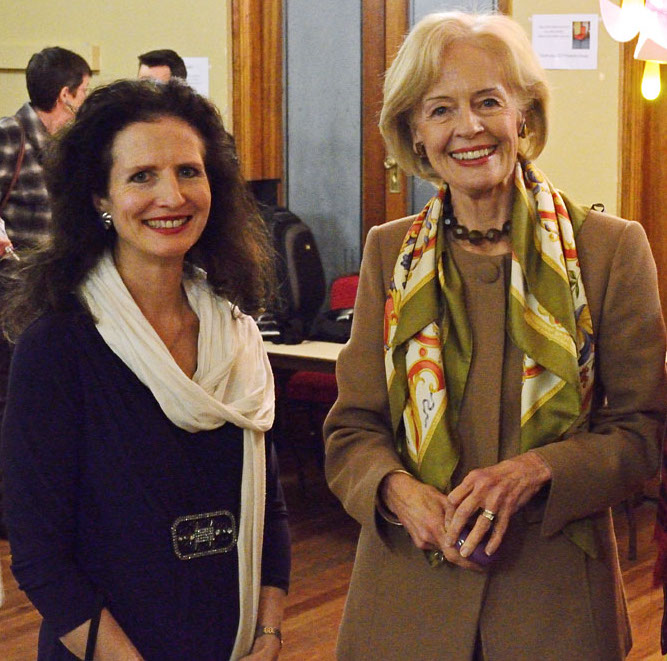 Madeleine and Wendy have collaborated on several occasions including with the production of a CD of Wendy’s chamber music. the British premiere of Dry White Fire at Australia House, and a subsequent recital at the Bangor New Music Festival. Wendy asked Madeleine about music by other Australian composers whose music she has or will be performing:

“I remember Peter Sculthorpe attending a concert in which I featured his music at the Vale of Glamorgan Festival. I’ve also performed works by Ross Edwards. I’m looking forward to playing Ross’s White Cockatoo Spirit Dance for solo violin at the two forthcoming CAM concerts in May.”

As you can imagine, a top class artist such as Madeleine Mitchell has a very schedule. But Wendy asked her to pick out some forthcoming highlights for us:

“I have two really exciting concerts coming up in early March. The first is at the beautiful Leighton House in Holland Park – the former home of Lord Leighton the painter, with Arab tiled hall, galleries with pre-Raphaelite paintings and the former studio acting as intimate concert hall.”

An original programme devised by Madeleine Mitchell on the theme of Night. Evocative nocturnal music by Elgar, Lili Boulanger, Michael Berkeley, Ned Rorem, Copland and beautiful pieces by 2 composers who lived in Barnes – Holst and Howells, interspersed by David reading poems from his award winning collections, plus the world premiere of a specially written poem ‘River Fragments’ with Madeleine improvising on her violin.