Hot on the heels from Andrey Lebedev’s wonderful guitar recital in London, CAM presents a fascinating concert celebrating Women Musicians and their Stories in Music in Oxford. 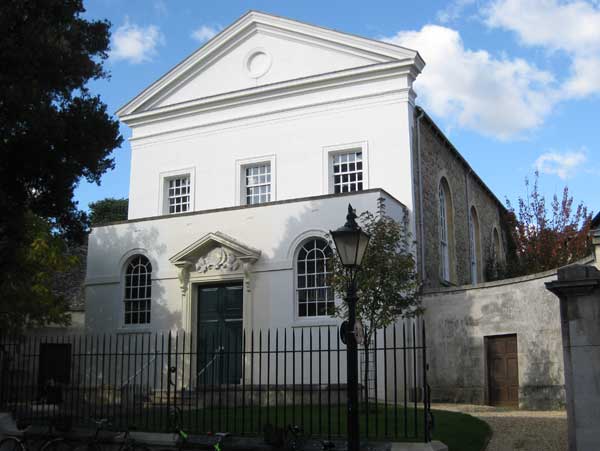 In the sublime setting of Oxford’s Holywell Music Room, this concert will also present solo and duo music for cello and piano, including two premieres by Australian women composers. 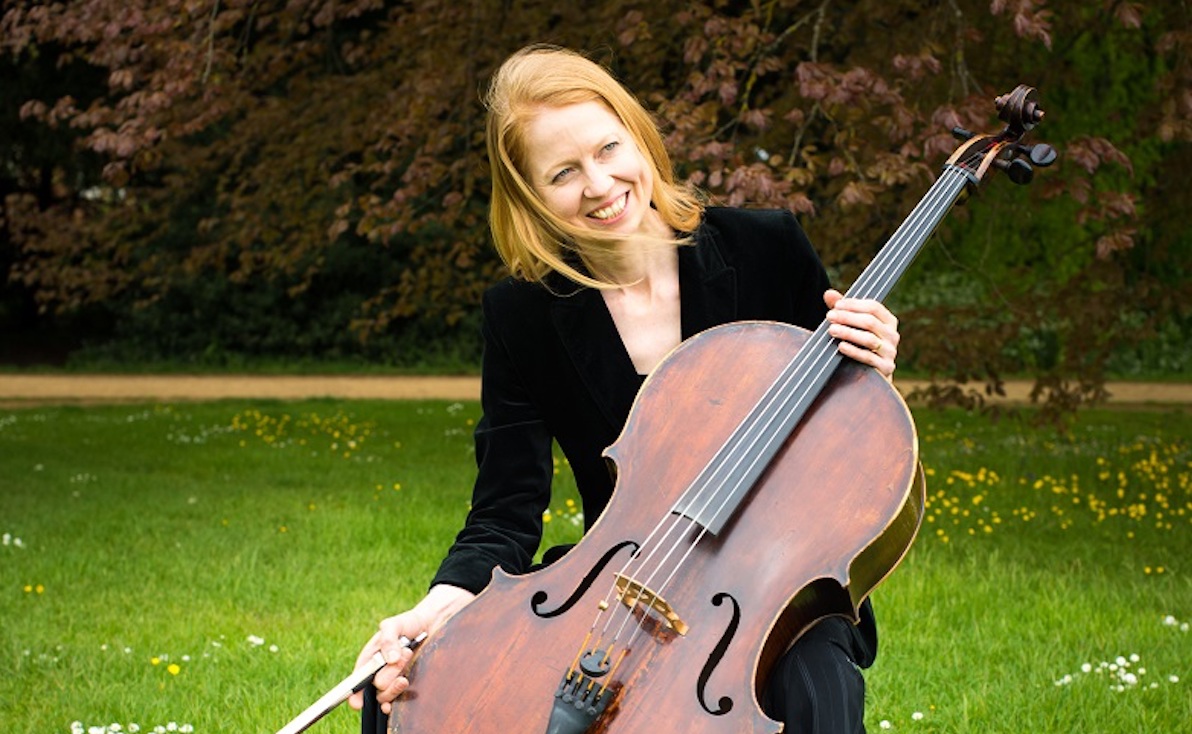 Coral Lancaster graduated with a Masters from the University of Western Australia. In 1997, she moved to the UK and after a position with the Bournemouth Symphony Orchestra she now has a busy freelance career with the BSO and the Philharmonia Orchestra, giving solo recitals and exploring chamber music with the Lyric Piano Trio and the Jubilee Ensemble. 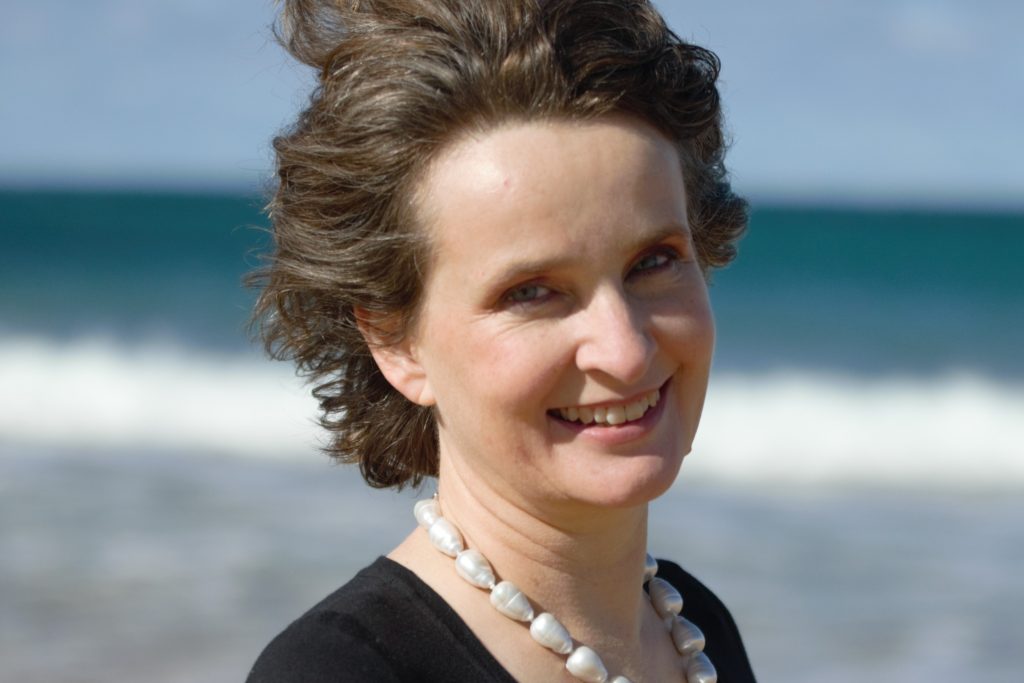 Wendy Hiscocks studied with Peter Sculthorpe at the University of Sydney before moving to London in 1987. Her music has been performed by major international artists and ensembles internationally. Championing Australian music has been a lifelong passion with recent Naxos recordings of songs by Arthur Benjamin and Edgar Bainton and in her role as Artistic Director of Celebrating Australian Music.

CAM IS KINDLY SUPPORTED BY