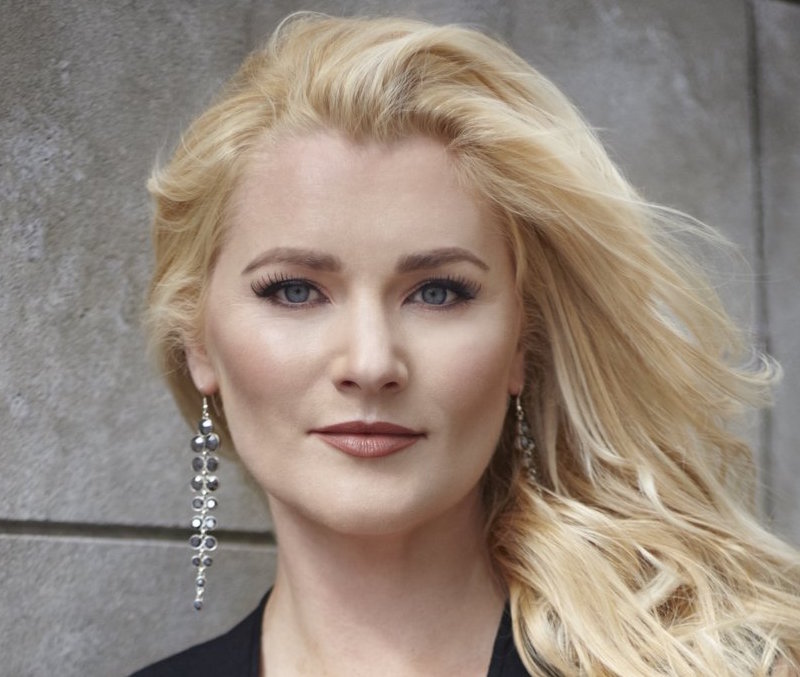 British Australian soprano Samantha Crawford was awarded the Golden Medal with Honours at the 2017 Berliner International Music Competition and The 2017/18 NSW Wagner Society Award for Emerging Wagner Singers. In 2016 she won First Prize and the President’s Prize at the Wagner Society Singing Competition in London and was a Royal Philharmonic Society Chilcott Award finalist.

In 2018 Samantha was finalist for the inaugural Hong Kong International Operatic Singing Competition at Hong Kong City Hall, chaired by Dame Kiri Te Kanawa. Critics have praised her performances as a singer ‘whose fine cut soprano brought singing of class,’ (Opera) and bringing ‘a most complete portrayal,’ to her roles (Financial Times).

Samantha is the Co-Founder and Director of the Creative Professionals Network Australia. CPN launched in 2016 with support from the High Commission and the Australian Music Foundation at Australia House, London. 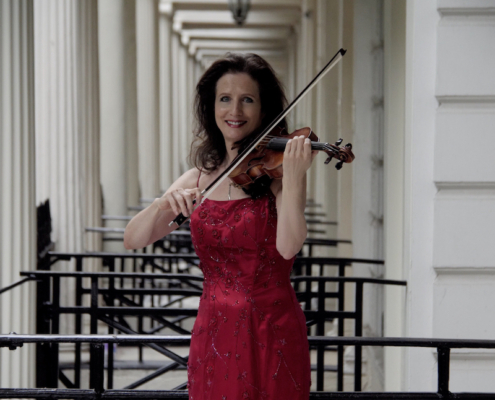